A division within Fiji's main opposition party has widened this week following the suspension of its general secretary Adi Litia Qionibaravi who had only been in the position for 13 days. 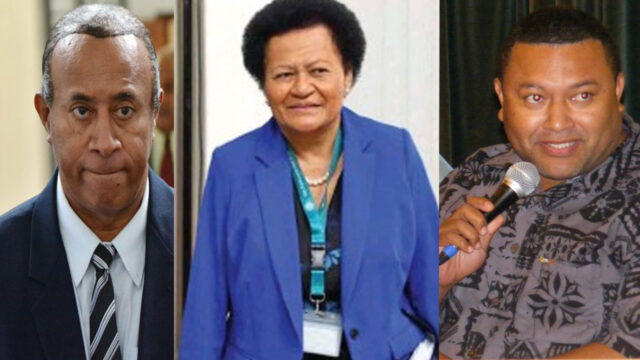 On 23 April, the Suva High Court ruled the AGM had breached the party's Constitution and the 2013 Fiji Constitution.

The court ruled that the election of President Ro Filipe Tuisawau, his deputy Adi Litia and executive Usaia Pita Waqatairewa was illegal.

The court also stated that the party's acceptance of Qionibaravi's retrospective resignation as the general secretary is unlawful, invalid and ineffective.

Registrar of political parties, Mohammed Saneem, then removed the trio but re-instated Adi Litia as general secretary. The party then appointed Vijay Singh to act as vice president. 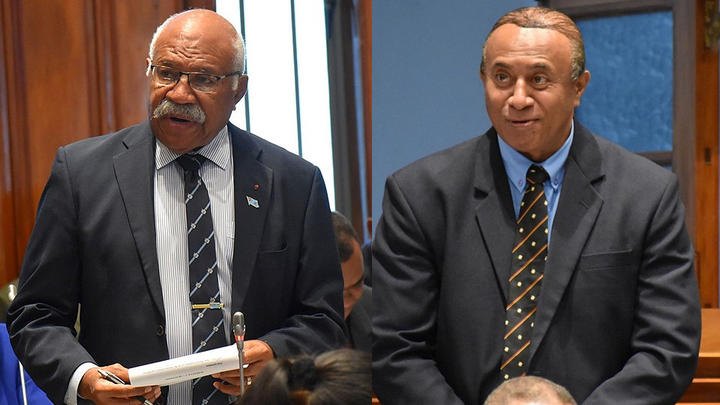 But on Wednesday, the SODELPA's working committee replaced Adi Litia with Pio Tabaiwalu who was general secretary in the lead-up to the 2014 general election.

Adi Litia claimed a complaint from a party leader in the United States was tabled at the committee meeting which led to her suspension.

In a statement, Adi Litia said she convened a meeting of the Working Committee this week at the SODELPA office.

She claimed the US complaint was tabled towards the end of the meeting where she was asked to leave the room. Later she was suspended.

Adi Litia also claimed she was not afforded natural justice by the acting vice-president and the committee and was not informed of the nature of the complaint against her. 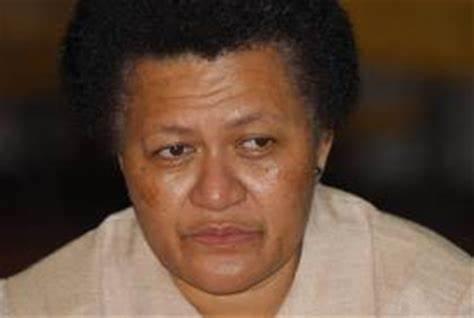