Two hundred and fifty missing cars, imported to PNG for the 2018 APEC summit, have been recovered by the Department of Finance. 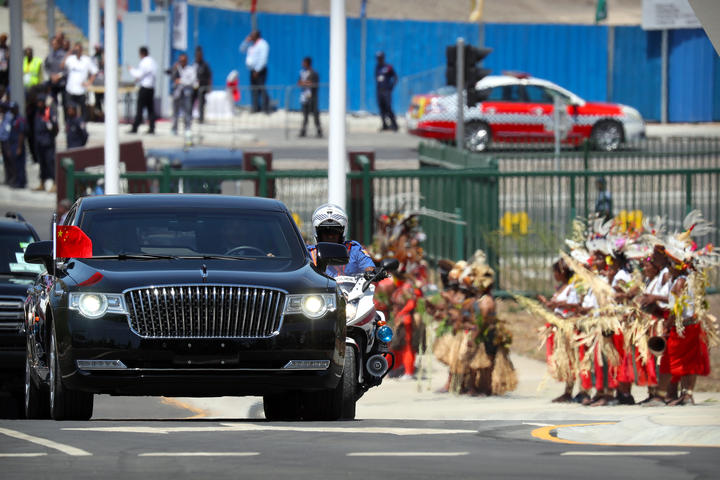 The National newspaper reported 300 cars went missing after the summit but all were now accounted for.

They had been given to so called 'short-term users' including, MPs, civil servants and even spouses of APEC officials, who "reluctantly" gave them up. Some were repossessed by police.

Fifty-two cars are yet to be recovered, which are reportedly in the hands of government ministers, MPs and heads of state agencies.

The department said all the cars needed to be returned for it to move ahead with a tender process.

It is not clear if the outstanding or recovered vehicles include cars from the APEC fleet that were officially assigned to MPs.

More than 700 new vehicles were imported between 2015 and 2018 for APEC. Donor countries gifted some and the PNG government purchased others.

In October 2018, a month before the summit, opposition MP and former prime minister Sir Mekere Morauta said about 500 of the vehicles had been procured by the then Peter O'Neill led government.

It defended their purchase by claiming the private sector had committed to buying the cars, a claim questioned by anti-corruption watchdog Transparency international.

Among the vehicles were 40 Maseratis, which the then APEC Minister Justin Tkatchenko predicted would sell "like hotcakes". 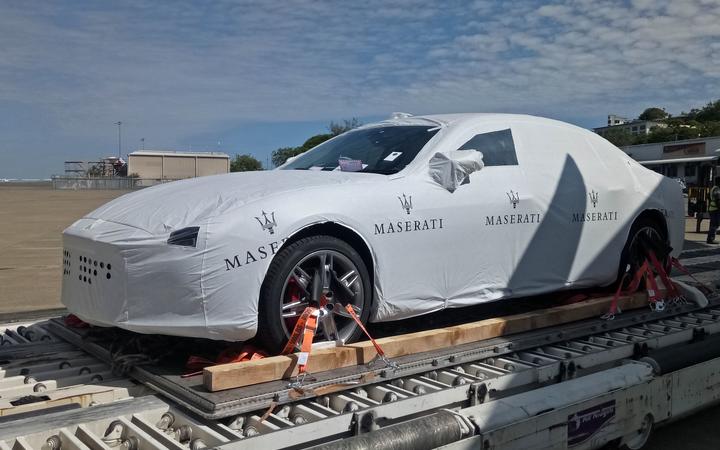 But this week, Samson Metofa from the Finance Department told The National that only two Maseratis had been sold for about $US115,000 each.

"We have really struggled with selling the Maserati vehicles," he said.

"We've done two separate tenders… we also made an attempt to sell in overseas newspapers.

"We are trying to reduce the price for the Maseratis to make it more appealing for people to come and buy them."