About $US1 million remains unaccounted for in Papua New Guinea's hosting of APEC last year. 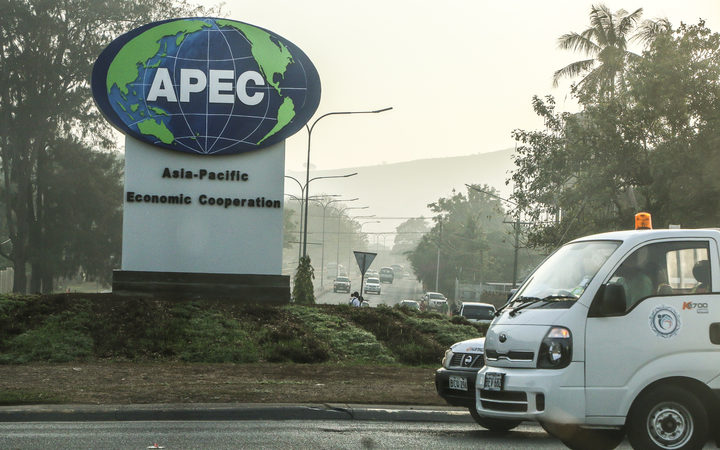 The head of the authority which oversaw the major summit and associated events in PNG said almost $US940,000 went missing.

The Australian reports that much of the missing money was paid to hire car companies for vehicles not requested by the APEC Authority and potentially never provided.

The payments were reportedly authorised by the government's chief secretary, Isaac Lupari.

An independent auditor had been appointed by the Office of PNG's Auditor-General to examine APEC payments.

But, Mr Hawkins said he was advised that the audit would be confined to an internal government matter.