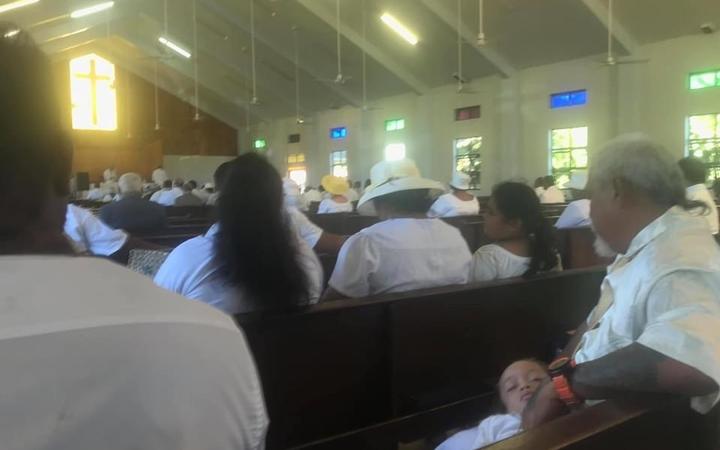 The streets were again whitewashed with flashy Sunday best attire.

Inside one church in Apia, there was initial trepidation as parishioners looked around to see who would be the first to observe the two metre social distancing rule, but with more and more arriving it was soon evident this was not going to happen.

The government had banned all gatherings of more than 10 people, including all church gatherings as part of the coronavirus pandemic State of Emergency.

The SOE remains in force although there has been an ease of the ban on church services which came into effect yesterday morning.

Churches can meet but are restricted to one service on Sunday per congregation.

This meant that those who usually attended the afternoon service turned up to the morning one, and the wooden pews were at a premium due to the increased numbers.

The scene was reportedly the same around the country, even at the Lady of Our Rosary Catholic Church in Si'usega where Prime Minister Tuilaepa Sailele Malielegaoi attends Mass.

One parishioner there said people were happy to see each other and church was full.

In Savai'i, there were reports of similar scenes of hugging and kissing amongst parishioners, happy to see each other in a social gathering again.

"We are now thinking of holding just one service a Sunday because it was good seeing so many attending today's service together, and the singing was good too with many voices," said a matai from a village on the northern end of the island.

Along with the easing of the ban on church services, the ban on schools had also abated with all students allowed back on alternative days, depending on the class level they attend.

Schools resumed today and there had also been a remit on some international travel bans which goes into effect in a couple of weeks time. 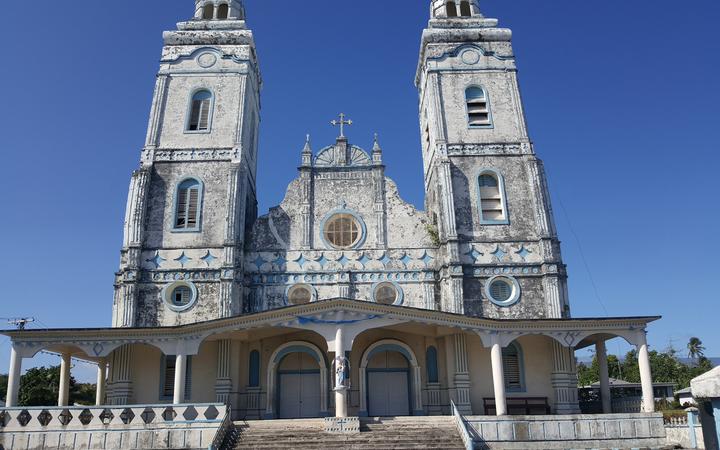