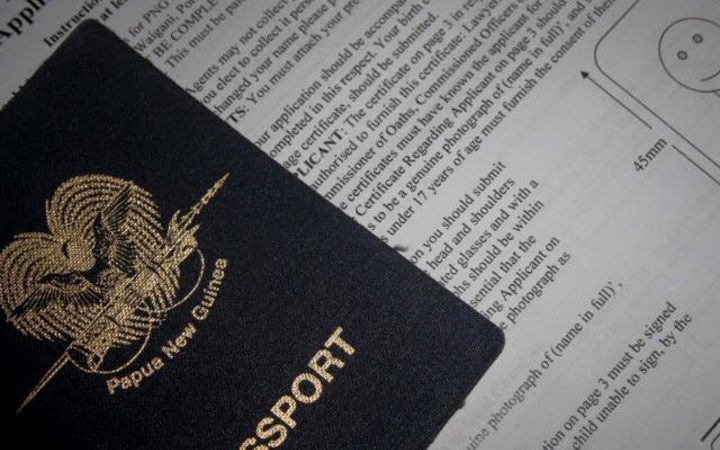 The Post Courier newspaper reported the Police Fraud and Anti-Corruption Directorate had asked the Immigration Authority to launch an internal investigation.

It followed the arrest of an Australian woman in possession of a fake visa baring genuine stamps and labels.