The deployment of soldiers to Papua New Guinea's Porgera mine is unconstitutional, according to opposition leader Belden Namah. 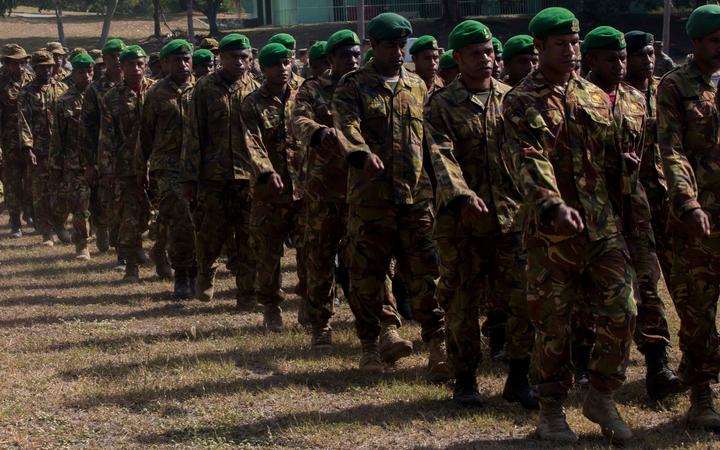 Rights for the massive gold mine in Enga province are in dispute after the government refused last week to extend the special mining lease of Chinese Canadian joint venture Barrick Niugini Limited (BNL).

The company said it would suspend mining while it considered legal action but the government said mining must continue until an agreed exit time.

Mr Namah said 105 soldiers left Port Moresby for Porgera on Sunday without "a call out order".

He said the government used the Covid-19 State of Emergency to justify the deployment even though there was no outbreak at the mine.

"Where is the call out order? You cannot use the state of emergency on Covid-19 pandemic to send troops to Porgera to guard the mine." Mr Namah told The National newspaper.

"It is not their job. If there is a law and order issue in Porgera, then it's a job for the police. Not soldiers." 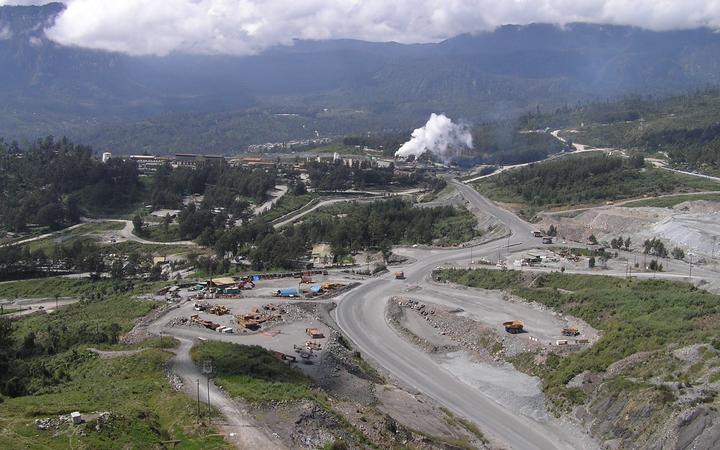 Earlier this week, Prime Minister James Marape said he would write to the miner to ask it to continue operating while its exit was negotiated.

"But if you sabotage or close the mine, you leave me no choice but to invoke orders to take over the mine for the sake of land owners and provincial government who should be getting bigger equities," Mr Marape said in a Facebook post.

"Don't fight me (I am in my country and I lose nothing), work with me for your ease of business during this transition and exit phase (you never know, negotiations may buy you extra mine operation time)."

BNL, joint owned by Canada's Barrick Gold and China's Zijin, first applied in 2017 for an extension to its 20-year special mining lease.

Zijin, a Chinese state owned entity, warned PNG this week it needed to negotiate to extend the mining lease in good faith, else relations between the two countries would be affected.

Mr Namah said the government should be wary of upsetting Barrick Gold and Zijin.