Vanuatu's finance minister says the government is in talks with Australia about being part of a so-called travel bubble.

Vanuatu had so far managed to keep Covid-19 out of the country by sealing its borders, although its tourism-dependent economy had suffered a double blow from both the coronavirus restrictions imposed by a State of Emergency and last month's Cyclone Harold. 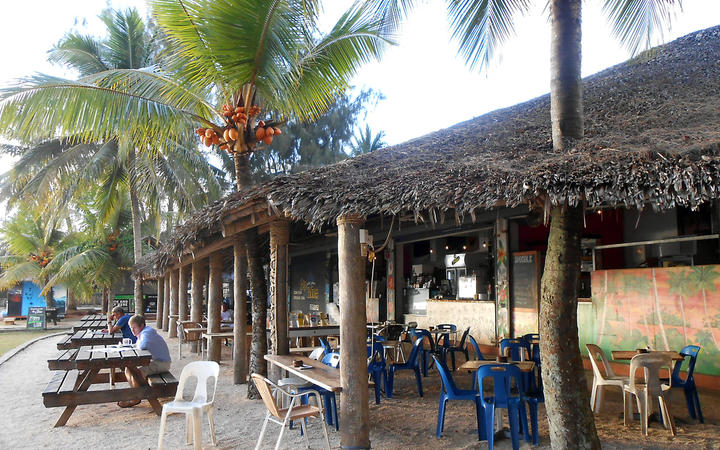 Johnny Koanapo said he had talked with the Australian High Commission about travel being reinstated.

But he said that would depend on how Australia and New Zealand handled the coronavirus.

"The economy has slowed down drastically and we're just hopeful that given the fact that some countries in the world have, and in light of what's happening in New Zealand, we're following that and we hope things will improve."