American Samoa has received $US35 million from the United States Treasury to prepare the territory for Covid-19.

Last week, President Donald Trump declared a disaster in American Samoa despite it being the only US territory without a confirmed coronavirus case.

Lolo said the money would be used to cover costs arising from the public health emergency.

In March, the Veterans Affairs Centre in Pago was converted into a quarantine facility. 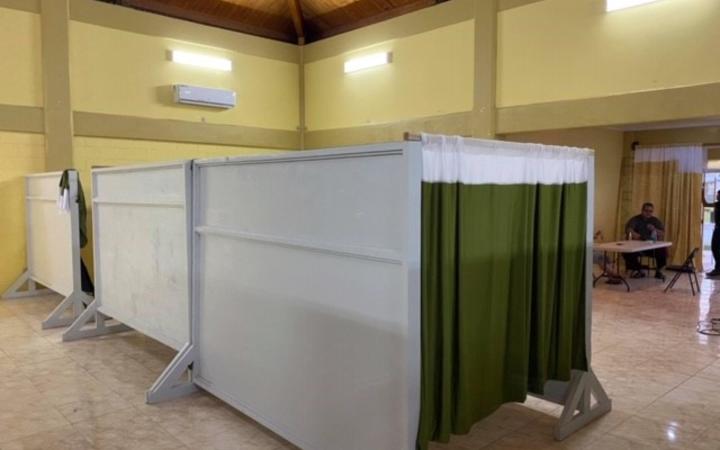 After its interior was partitioned into cubicles and showers were installed, it was used to isolate 42 US citizens who flew in from Hawaii on one of the last passenger services to reach American Samoa.

At the end of March all passenger flights were suspended for 30 days.

After announcing the Treasury funding, the governor said he was grateful to the president for making sure the needs of the furthermost insular areas were met.

He also thanked the US Interior Department for articulating American Samoa's needs at the highest level of the federal government.