More than 60 people were arrested in Honiara over Friday and Saturday night for being out between the restricted hours of 8pm and 5am. 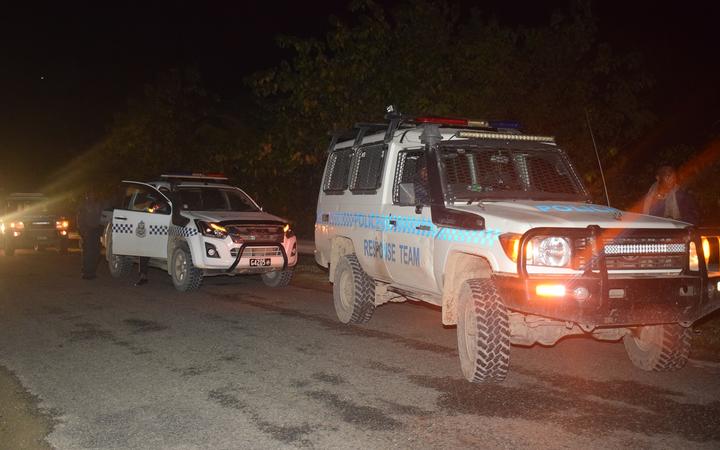 The Solomon Star newspaper reports chief magistrate Emma Garo noted that 58 of these people had waited since 9am in the morning on Tuesday at the court but by 2pm no charges had been laid against them.

Ms Garo said with no charges filed the court had no jurisdiction to make orders or extend their bail and so she told them to go home.

She said if police came forward with charges they would be summoned back to court.

The Easter curfew exercise was undertaken in Honiara to test police capabilities in the event of an outbreak of Covid-19.

The cases for at least five other people who had been charged for breaching the curfew are still before the courts.

Solomon Islands has no confirmed cases of Covid-19 but a state of public emergency is in effect and the capital Honiara is a declared emergency zone.