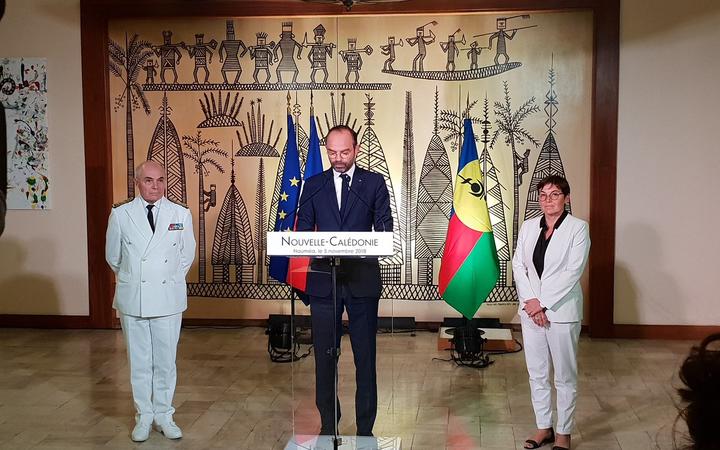 The French government is planning a law change to guarantee New Caledonia's loans to run an unemployment scheme because of the crisis caused by the Covid-19 outbreak.

The French prime minister Edouard Philippe has told the National Assembly this allowed New Caledonia to work within its existing framework.

The prime minister was asked by the head of the independent UDI Jean-Christophe Lagarde if Paris could convert such loans into exceptional grants but he said it was too early to discuss that.

Mr Lagarde said none of the French Pacific territories had unemployment provisions of the kind known in France and by getting loans they would deepen their indebtedness.

He said this would be a burden which would hamper efforts to relaunch their economies.

Mr Philippe said the proposed law would be tabled on Friday.

Meanwhile, the overseas minister Annick Girardin has told the Assembly's Law Commission that despite the Covid-19 outbreak, New Caledonia's referendum on independence from France was still scheduled to go ahead on 6 September.

She said those working towards holding the plebiscite were on track to maintaining that date.

It will be the second such vote under the terms of the 1998 Noumea Accord.

In November 2018, just under 57 percent voted for the status quo.

New Caledonia has to date recorded 18 Covid-19 cases, but none in the last 10 days.

It is expected to become the first French-run territory to ease the restrictions imposed because of the pandemic.