A conference in Paris about New Caledonia's economy has been marked by the absence of some of the key politicians, including those of the pro-independence FLNKS movement and the anti-independence Caledonian Together party. 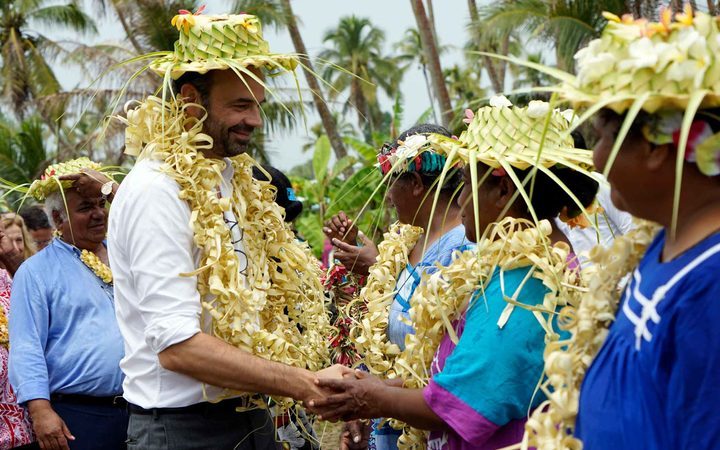 The meeting was called as the signatories to the Noumea Accord are in France for this week's formal discussions with the French Prime Minister, Edouard Philippe.

The FLNKS side said economic questions were outside the framework of the outstanding issues pertaining to the Accord, and if anything, they should be discussed in New Caledonia.

The meeting of the signatories is expected to focus on the choice of date for the next referendum on independence from France as well as the revision of the electoral rolls.

The FLNKS wants the plebiscite to be held as close as possible to the cut-off date of 3 November, 2020.

But the anti-independence side's Sonia Backes, president of the southern province, said the referendum should be held as early as July.

She said a discussion could then begin on creating a new statute for New Caledonia within the French republic that could be put to a referendum before the end of President Emmanuel Macron's term in 2022.

The Noumea Accord provides for a maximum of three referendums between 2018 and 2022 to complete the decolonisation.