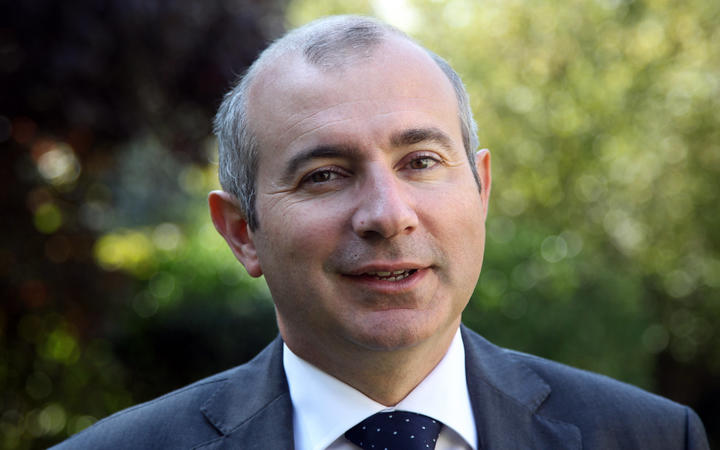 Mr Prevost was last a prefect in the Paris area.

During Mr Prevost's tenure, New Caledonia will hold another referendum on independence from France after a majority last year voted for the status-quo.

No date has been set for the next plebiscite, with the pro-independence FLNKS suggesting it be held in the second half of next year.

The anti-independence Future with Confidence coalition, which is the biggest force in the territory's Congress, wants the vote to be held as soon as possible.

Next month, New Caledonia's leaders are expected to be in Paris for the next meeting of the signatories to the Noumea Accord which is the decolonisation roadmap.

In his first address, Mr Prevost acknowledged concerns about public safety, saying additional means have been deployed but that it needs input from all sectors of society.