Staving off another independence referendum in New Caledonia is the likely goal of most of the territory's politicians when they meet in France this week. 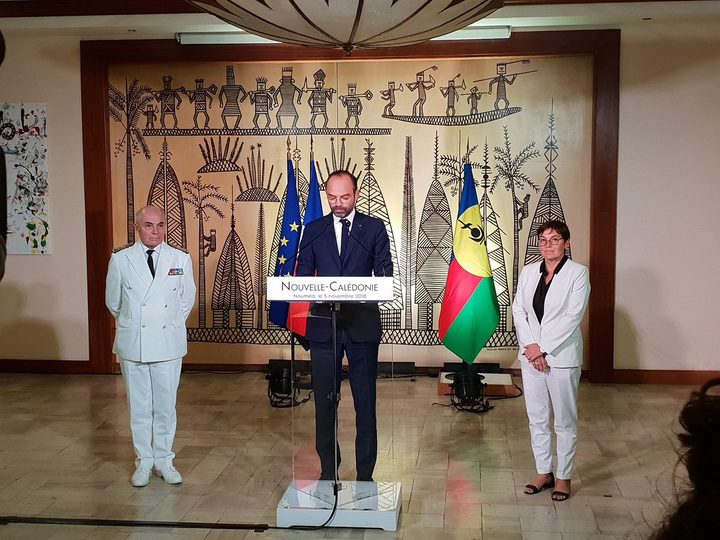 Leaders of both the pro- and anti-independence parties due for formal talks with the French prime minister Edouard Philippe on Friday - less than six after a much awaited plebiscite saw 56 percent of voters opt for the status quo.

The result defied all polls which predicted a rejection of independence from France by up to 75 percent.

The surprise verdict left the winners subdued and the losing FLNKS movement reinvigorated in its aspirations to regain sovereignty.

Yet before the November vote, the Rassemblement leader Pierre Frogier expected that the independence issue would be buried once and for all.

"It's the pro-independence supporters themselves with their insistence of this binary referendum and with their refusal of a new accord that have at last allowed to purge independence," he said in a campaign video.

But the hoped for purge has failed. The call for independence has survived, and if anything it has been strengthened.

The pro-independence parties insist on following the Noumea Accord which allows for a total of three referendums to decolonise the territory.

The next such vote can be called if a third of members of the next Congress wants one.

Provincial elections which also determine the make-up of the Congress are due in May. 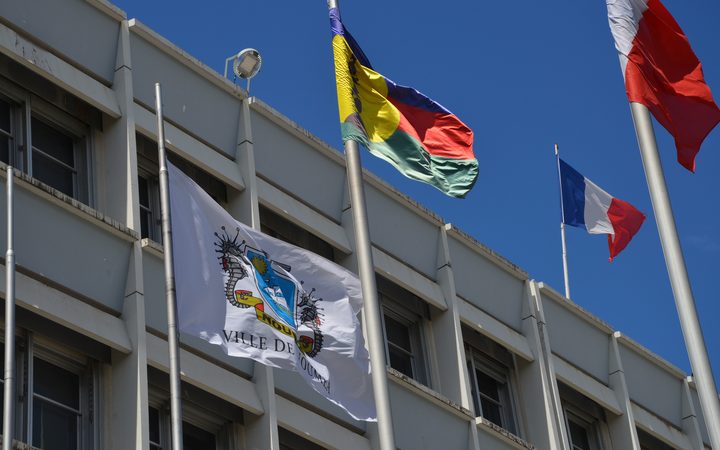 Should the pro-independence parties form a joint list and turnout be high, the balance of power could for the first time tilt in their favour.

Just like for the referendum, there is a restricted roll which limits voters to those who have been living in New Caledonia since at least 1998.

That roll was also frozen on behest of the indigenous Kanaks who feared that migration from France would make them an even smaller minority in what they say is their own country.

In Paris, however, the anti-independence parties want this to be reviewed.

Gil Brial of the MDC is adamant that New Caledonia can no longer exclude the tens of thousands of French settlers from local elections.

"We have to get back to a gliding roll, in effect something that has been conceded by the European Human Rights Court which authorised a freeze for a limited period. We are now out of the Noumea Accord and we now need to return to a normal functioning," he told local television.

Two organisations have been formed to push for voting rights, pointing out that they are longstanding taxpayers.

There is an allegation that some of them vote in the mainly anti-independence southern province in a bid to weaken the pro-French side.

Internal migration towards it has meant that seats in the other areas can be won with much fewer votes, giving the pro-independence side an edge.

For the head of the Caledonian Republicans Sonia Backes, a loss of power for the anti-independence side is possible.

"There is a risk of there being a majority in the government and in the Congress which is pro-independence while a majority of Caledonians is loyalist," she said.

For the Paris talks, three anti-independence parties - the Rassemblement, the MDC and the Caledonian Republicans - have formed a united front and vowed to make no more concessions to the FLNKS.

Days after the referendum, the French prime minister Edouard Philippe told the French National Assembly that in the absence of a consensus the provisions of the Noumea Accord still stand.

And that means that the FLNKS can call for another referendum and that the electoral rolls are likely to remain unchanged.

The biggest pro-independence party has already signalled that it won't join that part of the talks because with the transfer of powers under the Noumea Accord, economic issues already pertain to New Caledonia.