A C-130 Hercules aircraft had taken a helicopter and supplies after the cyclone swept through the central islands of Vanuatu. 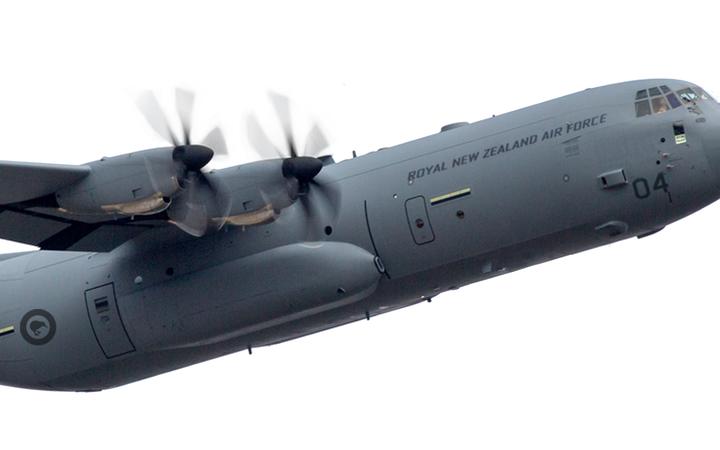 "Consular teams here and around the world are navigating extremely complex circumstances every day, to continue to find solutions that work."

Earlier, New Zealand made available an initial support package of $US300,000 to help relief efforts in both Vanuatu and Fiji following Cyclone Harold.

In a statement, the New Zealand government pointed out the Vanuatu operation had been one of a number of successful repatriations.

A chartered medevac flight also carried 13 New Zealanders from the Greg Mortimer Cruise Ship off the coast of Uruguay this weekend.

"These people were in a dangerous situation, with very limited options to return, and a huge amount of work went into assisting them to leave Uruguay," said Mr Peters.

All passengers arriving into New Zealand would enter immediate quarantine. 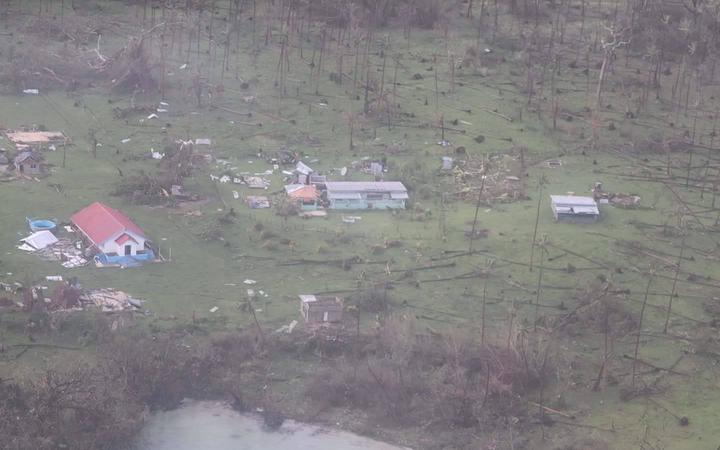 An Orion had helped with aerial assessments of Vanuatu Photo: VBTC