Tax collections in the Marshall Islands are already dropping as local businesses layoff workers in the face of economic disruptions of the Covid-19 coronavirus.

The Ministry of Finance estimated a 25 percent shortfall in collections against projections for March, with worse likely to come.

"But when we looked at our figures for FY2020, our collection in March is way below budgeted/expected figures and may continue the trend in coming months."

She estimated the March tax shortfall at 25 percent.

"We do anticipate a decrease in collection as activities within the private sector are clearly challenged," Ms Bing added.

Hotels and tourism-related operations were dropping staff as visitor arrivals had halted with an end to regular air service 20 March and an ongoing ban on inbound arrivals in an effort to prevent spread of Covid-19 to the Marshall Islands.

An aquaculture farm in Majuro that exported coral and clams for the international aquarium market had been forced to temporarily halt exports as aquarium dealers in the US and elsewhere were in lockdown.

A net repair yard that was established two years ago by Pacific International Inc. to service the hundreds of purse fishing vessels that used Majuro for tuna transshipment had seen almost no business for weeks because of rules banning entry of most fishing vessels except for locally-based boats. 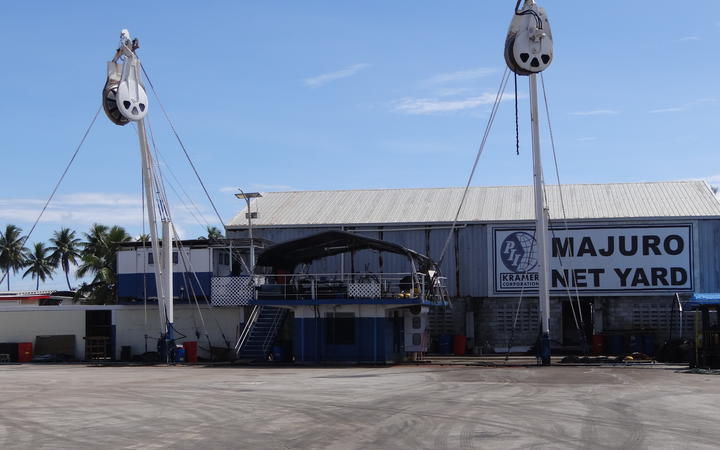 An Economic Impact Committee, established by the National Disaster Committee, was looking at the economic situation of various sectors and industries, according to Ms Bing.

The Marshall Islands Chamber of Commerce had also been providing information to government from surveys of the business community in hopes of encouraging government to assist the private sector as it struggled through the global economic downturn.

"We will submit the first report to the National Disaster Committee (NDC) Thursday and the NDC will transmit it to the Cabinet," said National Weather Service Office Chief Reginald White who co-chaired the Economic Impact Committee.

He said the committee had been collecting information and data to show what was already happening to the economy as a result of the pandemic.

Because collection of tax and other information is ongoing, Mr White said he anticipated the initial report would be the first of several updates to provide leaders with information to make decisions about a recovery and relief package.

The government was also engaging the Graduate School USA to assist in an economic impact analysis, he said.

The Graduate School USA, which was funded by the US Interior Department, had already produced a report for Palau focused on impacts to its tourism industry, Mr White said.

Over the next several weeks, President Panuelo said the FSM would work with its friends, allies, and development partners to fund the package which intended to, among other means of assistance, directly replace lost wages for those who have been laid off as a result of Covid-19.

"For the State of Yap for example, the tourism sector represents hundreds of jobs providing for thousands of people; the Economic Stimulus Package intends to subsidize their salaries so that citizens can worry less about where tomorrow's meal is coming from, and more about how to protect their family from Covid-19." 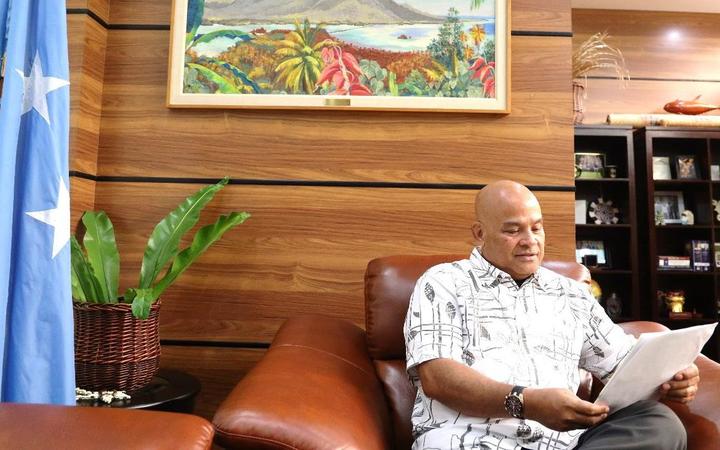