The facility had been made possible by the PNG Sports Foundation. 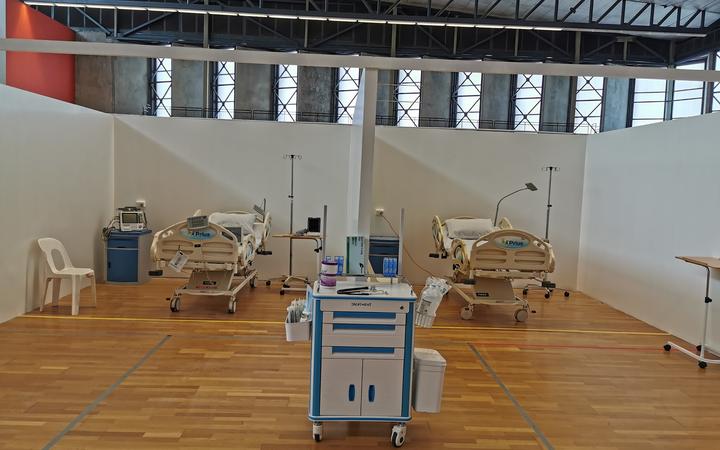 Called the National Response Centralised Facility and run by Dr Gary Nou, it will serve Gul, Central and the National Capital District, but also be on standby for other PNG provinces.

The Post Courier newspaper reported the hospital had 76 beds, and was staffed with 13 doctors, 20 nursing officers and 20 community health workers.

PNG has two confirmed cases of Covid-19 but the country's ability to test for the virus was limited.