The chair of the Vanuatu Electoral Commission, Martin Tete, has died. 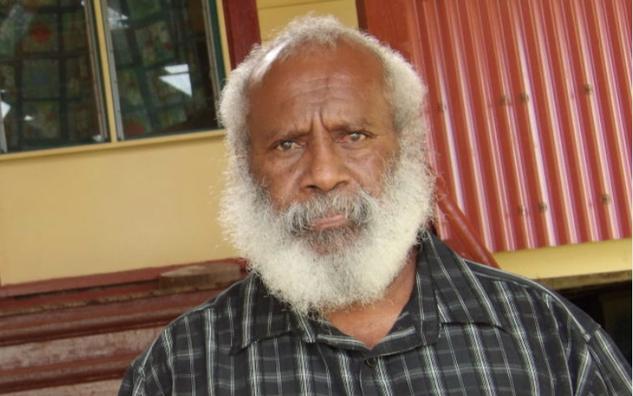 Mr Tete died as counting for last week's election was about to begin.

Martin Tete is one of the main reasons Vanuatu’s vote counting has been fair and free of corruption.

He has been an integral part of Vanuatu’s electoral process for as long as anyone can remember.

He died early this morning. It’s an incalculable loss for Vanuatu. pic.twitter.com/Dkb4oYgHRz

Sad to hear the passing away of Mr Martin Tete, Chairman of Vanuatu Electoral Commission, a member of MSGOG that observed the SI elections April 2019. He briefed us before Vanuatu elections last week. Deepest sympathies and condolences to his family. May His Soul Rest in Peace pic.twitter.com/hHrGedDpf9