Vanuatu's registered voters, numbering over 278,000, are casting their votes today to elect the country's 12th legislature.

According to the Vanuatu Daily Post newspaper, there are a total of 351 polling stations throughout the country which will cater for voters, including nearly 79,000 newly registered ones.

Our correspondent in Port Vila Len Garae said this morning polling stations of Anabrou and Vila North witnessed an overflow of voters spilling into the street as young voters, some in secondary school uniforms, voted for the first time. 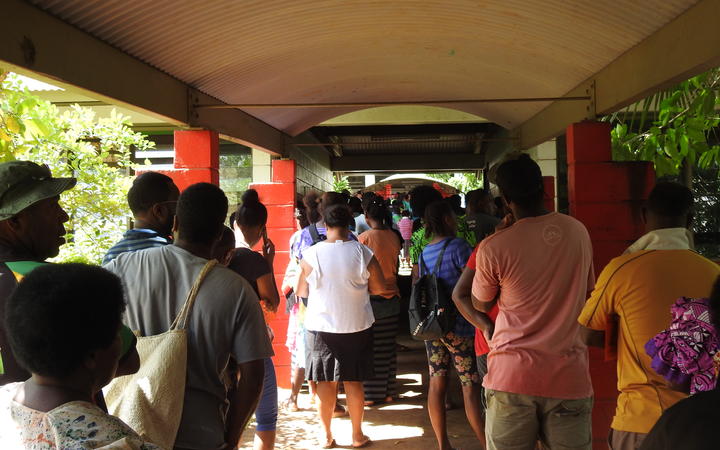 He said the jump in numbers appears to be a result of increasing public awareness through youth groups and the Ombudsman's Office.

It is expected that unofficial results from the urban polling stations will be released late tonight.

However the official results will be released once all polling boxes are returned from all the stations in all six Provinces.

Pacific analyst and long-time former Vanuatu resident Tess Newton Cain said whatever government emerges from the election will have to hit the ground running, especially with the ongoing Covid-19 pandemic.

"So far there are no recorded cases in Vanuatu but there is certainly a need for the new government to address the health impacts. And then obviously there are going to be quite significant long-term impacts. Particularly as Vanuatu is so reliant on its tourism industry for employment."