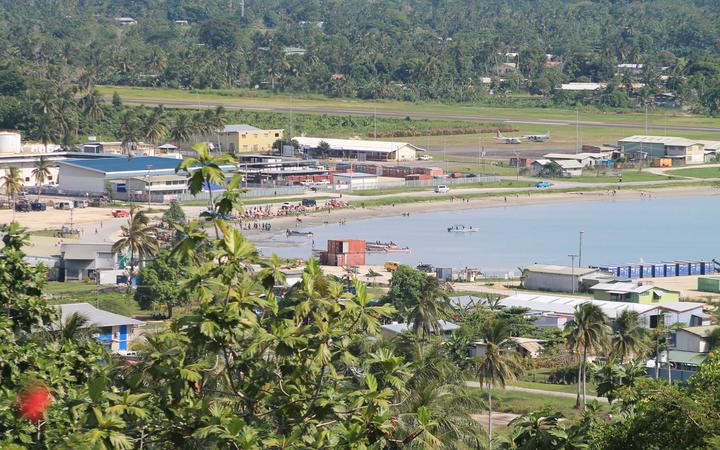 The pair, who according to PNG authorities were born in West Papua, are being confined in the northern town of Vanimo.

They were referred to a West Sepik magistrate after being found to have illegally crossed the border with Indonesia.

The border is currently closed as a precaution against the potential spread of Covid-19.

EMTV reports the minister, Jelta Wong, saying it was primarily a border issue.

"Because of our immigration laws we were lucky that our officers picked them up, and they were quarantined because of the law.

"Even though they didn't have any Covid-19, they have to follow the system and they have to stay in quarantine for 14 days."