Bougainville's government is seeking clarification on what is meant by the term 'ratification'. 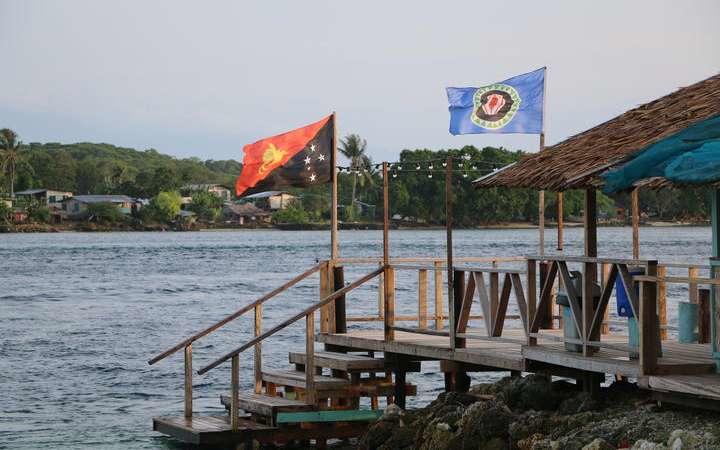 That's as the region prepares for consultations on the results of last year's referendum, which was a resounding vote by Bougainvilleans for independence from Papua New Guinea.

After consultations, which are set to begin following this year's Bougainville elections, the PNG parliament is to consider ratification.

The Bougainville President John Momis raised the matter at yesterday's meeting of the Joint Supervisory Body in Port Moresby.

He said a consultative approach will help both governments but the results of the referendum cannot be ignored.

The meeting agreed that the justice departments of both governments would work on an agreed definition of what is meant by 'ratification.'

The JSB meeting also decided to change the agency's name to the Joint Consultative Body, to reflect that consultations will shortly be under way and that there is no longer a supervisory element in the process.

It also confirmed strong backing from Port Moresby for the Bougainville Economic Summit in October.