The agency that oversees the Bougainville Peace Agreement has changed its name in the wake of last year's overwhelming referendum result. 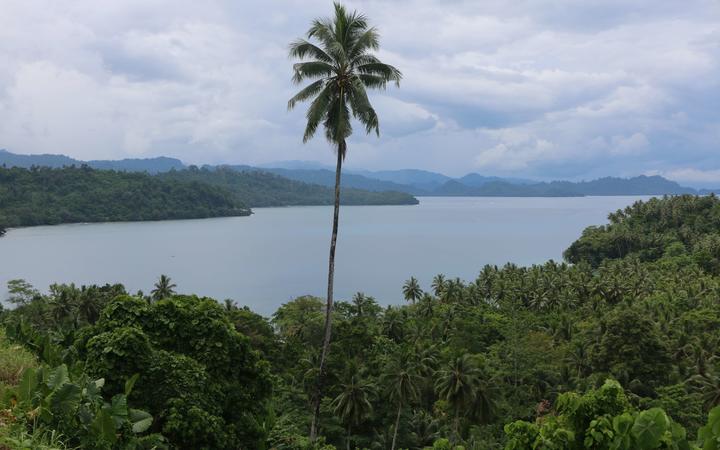 In that vote 98 percent of Bougainvilleans said they wanted to be independent of Papua New Guinea.

The Joint Supervisory Body, the JSB, which is made up of both governments, met yesterday in Port Moresby.

PNG's Minister of Communication Tim Masiu, who is also MP for South Bougainville, said the agency would now be called the Joint Consultative Body, or JCB.

"This is due to the fact there is no supervisory [role] now. The issue now will be concentrating on the consultation process to take place after the referendum. So that is one of the most significant changes that was decided on in the JSB."

Mr Masiu said the meeting also agreed that an economic summit would be staged in Bougainville in October as the PNG Prime Minister James Marape stressed the importance of Bougainville standing on its own feet.

Shares in Bougainville Copper Ltd, the company that ran the controversial Panguna mine, which were given to the PNG government by Rio Tinto, have now been handed to the Autonomous Bougainville Government, he said. 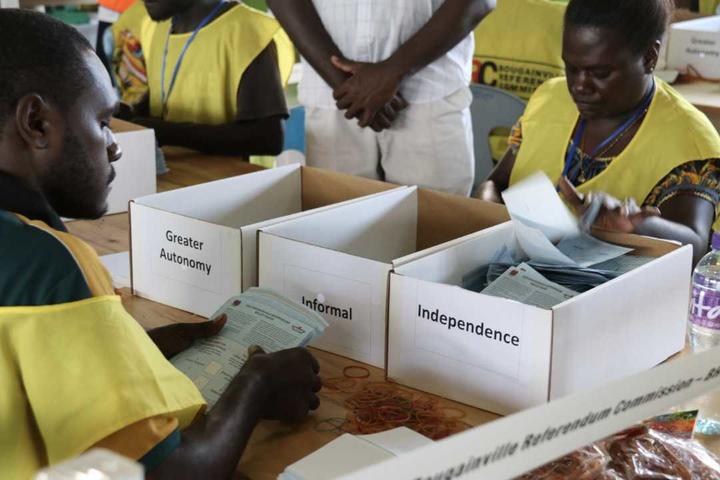