Independence for the people of Bougainville is inevitable, says the autonomous region's president. 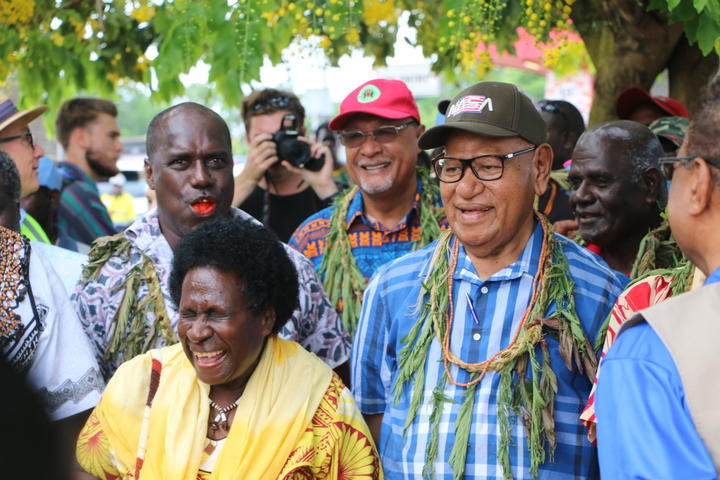 John Momis' comment comes as MPs in Papua New Guinea's national Parliament have cautioned that the constitution does not allow for parts of the country to secede.

However, Mr Momis said the 98 percent vote for independence in Bougainville's recent referendum made breaking away from PNG inevitable

The referendum is non-binding and PNG's government said consultations over how to implement the result could not be rushed.

But he indicated Mr Marape wanted the people of Bougainville to work hard to develop their capacity for economic autonomy.

Yet Mr Momis said consultations between Bougainville and PNG's government would be over independence and nothing else.

The Marape government had transferred revenue-controlling powers back to Bougainville which represented a step forward after the past two decades, he said. 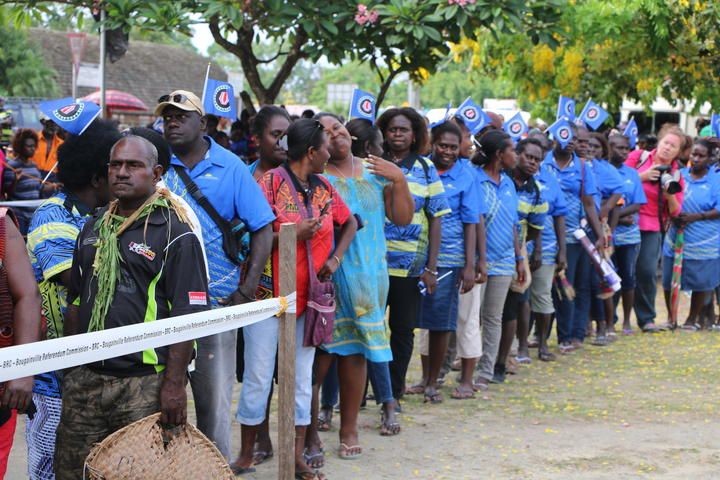