Central parts of Solomon Islands have been hit by flooding, which has knocked out bridges and caused at least one death. 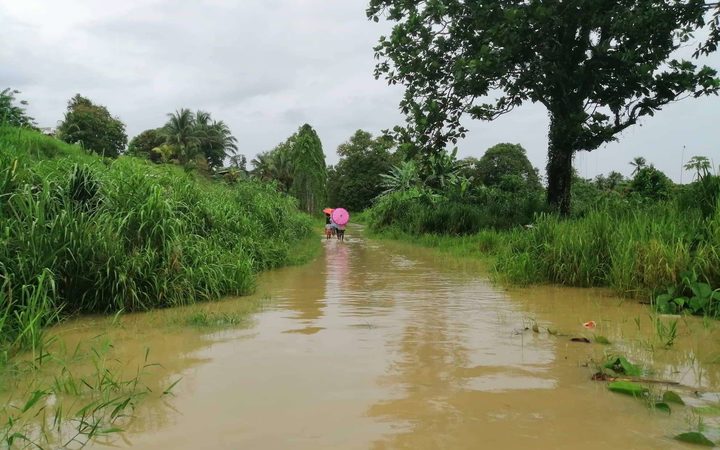 A number of bridges and roads have been damaged on both Guadalcanal and Malaita.

According to RNZ Pacific's correspondent in Honiara, police confirmed one person has died, as a landslide badly damaged a village in West Guadalcanal.

The Solomon Star reports that Tabaa Bridge along the North Road of Malaita collapsed after flooding damaged its structure.

A heavy rain warning remains in force for all provinces, issued by the Solomon Islands Meteorological Service.