French Polynesia will not follow France in closing schools, despite the confirmation of the Pacific's first case of Covid-19 there. 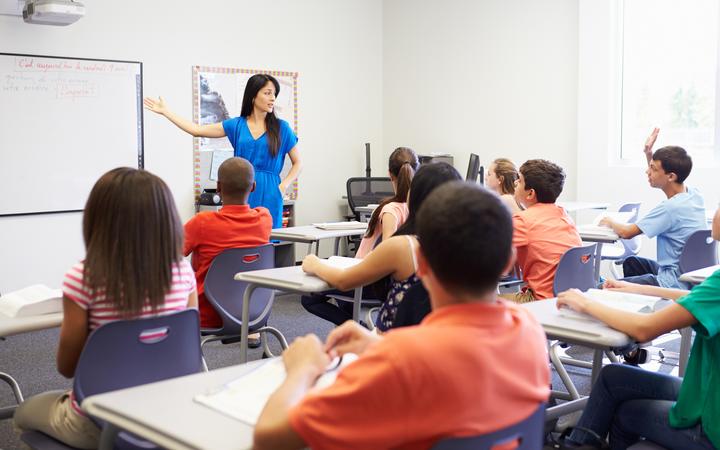 A government spokesperson said the situation in French Polynesia, with one case, was nothing like that in metropolitan France, which had more than 2280.

The territory's member of the French National Assembly, Maine Sage, was confirmed to have Covid-19 yesterday.

It is believed she contracted the virus during a committee meeting in Paris.

Authorities are trying to track down and isolate her contacts since she returned to Tahiti last weekend.

The government has also banned all cruise ships from docking in French Polynesia, including Tahiti, Moorea, and Bora Bora.

The ferry, Aranui, which travels between Tahiti and the Marquesas, has been ordered to stop carrying passengers, although it will still carry out freight runs.