A student from Auckland's Pacific community is calling on more young women to give the building and construction sector a go.

A New Zealand government initiative is setting the groundwork for young people, including Pasifika, to find work in the construction industry. 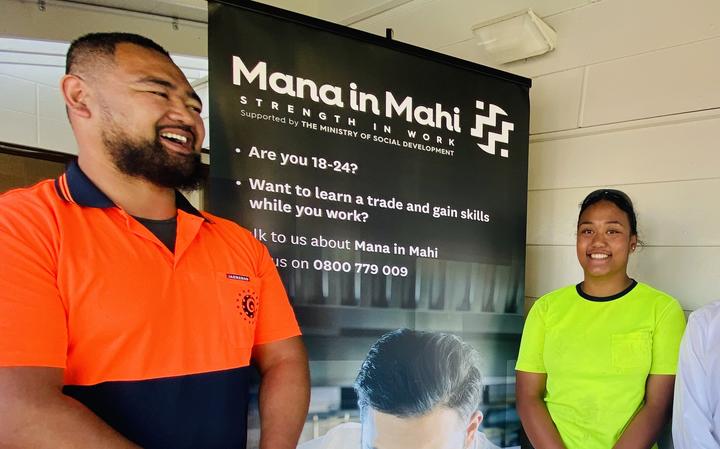 The course was funded by the government and run by SiteSafeNZ at Mangere College.

Minister for Social Development Carmel Sepuloni said the aim was to connect employers with job-seekers.

"And making sure that they do get the upskilling and training that they need before they go into these jobs so they are more likely to be successful."

Last month, 40 employers signed up or hired people in various industries and lined up job interviews for those who attended a jobs expo at Auckland Airport. 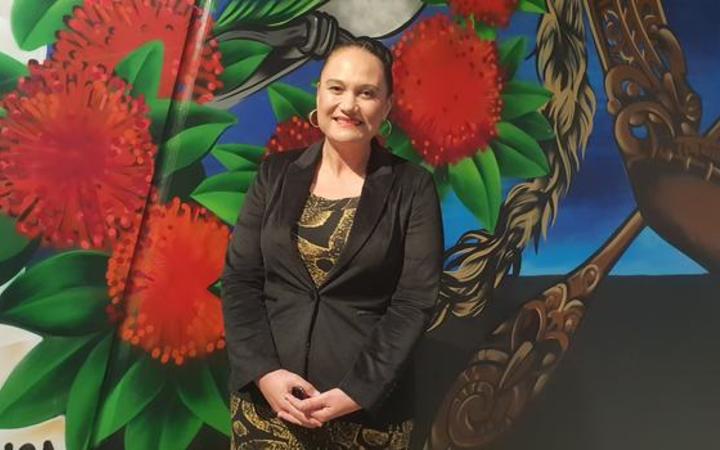 Tarepeta Rio recently completed her Site Safe training and was among those looking for work at the airport.

The 18-year-old had high hopes her new safety qualification would help land her a dream job.

"I love woodwork - it's one of my favourite subjects - and I'm really keen on a building career," she said. "I think more young women should give the construction sector a go."

Ms Rio arrived in New Zealand with her family from the Cook Islands when she was six months old.

During her first visit to her mother's village on Aitutaki in 2018, she found there was no house on the family land.

She was told by relatives their home was completely damaged during a cyclone several years earlier.

"When I came back I spoke to my mum about it and she told me her great-grandfather and grandfather had built the house," she said.

"My goal is to go back to the Cook Islands and rebuild my mother's family house on the family land. That is the only reason why I have decided to become a carpenter."

Since attending the expo at the ARA Airport Jobs and Skills Hub last month, Ms Rio has found a job in the industry.

Her employer, Nehemiah Tangianau, said the first time he met Ms Rio he knew she was special.

"And I said, 'I have got to get behind that'. So I took her on as an apprentice. That's how it kind of all started." 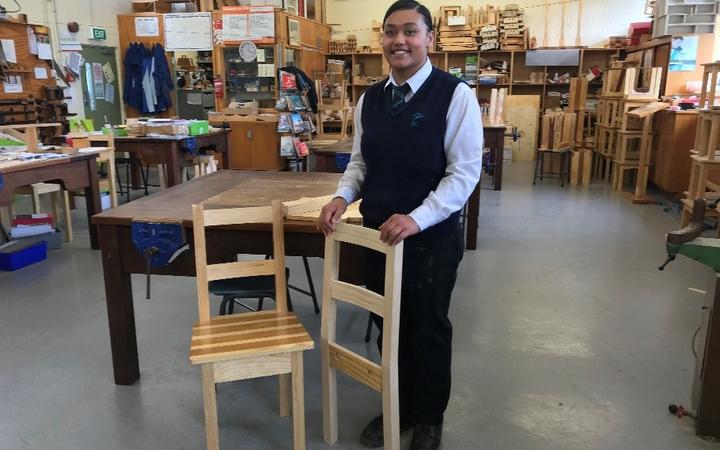 Tarepeta Rio is focussed on becoming a builder. Photo: Supplied/MSD

Ms Sepuloni praised Ms Rio for her determination, and called on more young women to go into the building and construction sector.

"I think Tarepeta feels that this is a career pathway that she's excited about and we support her. We want more women to go into the building sector as well as Pacific people," she said.

"So my message to her is to continue to be excited about her future. To continue to take up the opportunities that come along."

Ms Sepuloni urged communities to work together to encourage their young people into successful careers.

"To promote these opportunities amongst her own networks, her friends, her family as well. So that, I guess, as a Pacific community we can move forward to be successful collectively."

A Site Safe card - which covers health and safety responsibilities on building sites - is mandatory for most building and construction jobs.