Support services since last year's mosque attacks have been excellent, says a member of the Fijian community in Christchurch. 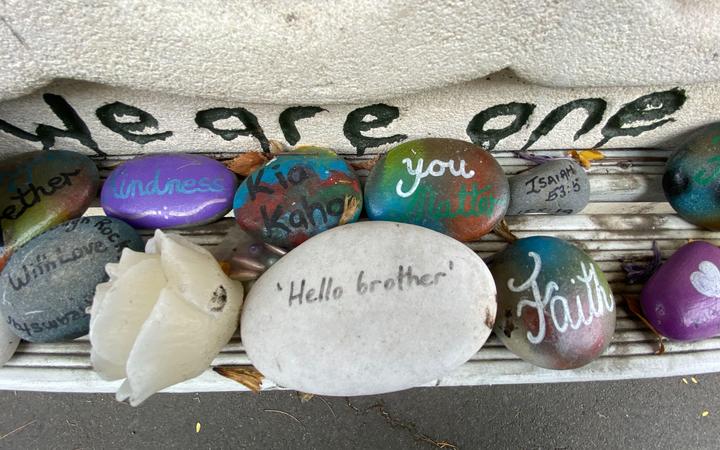 This weekend is the first anniversary of the 15 March Christchurch terror attacks which left 51 people dead, including three from Fiji, and dozens injured.

Ravi Prasad said affected families were still fearful, but that the wider community had been very supportive.

Everybody had played their part in providing support, including government and police, he said.

"If we were in a different country, things would be very different. But I think New Zealand cared for its people. No matter what race or religion you belong to, I think the government of the day was very good, and people are great." 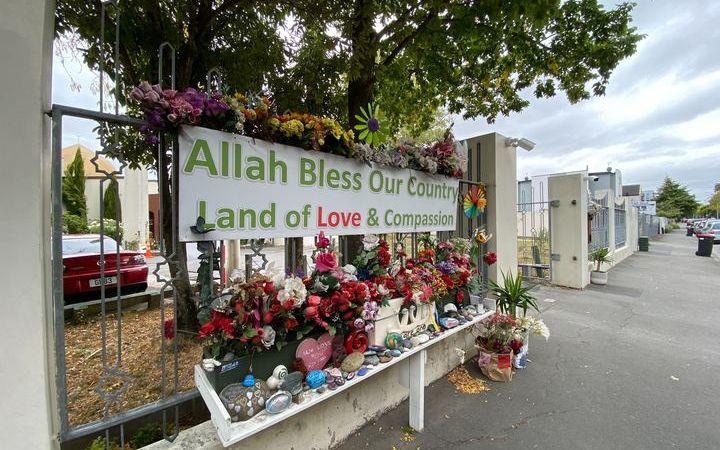 Earlier this month, a 19-year-old man was arrested in relation to a terror threat against Christchurch's Al-Noor mosque.

"Hopefully we all settle down and nothing ever happens again. But they're a bit cautious. They're still not very comfortable going into big gatherings, you know."