Bryan Kramer, still in his first year in the job, said reform was being conducted in a systematic way, beginning with the police hierarchy in Port Moresby. 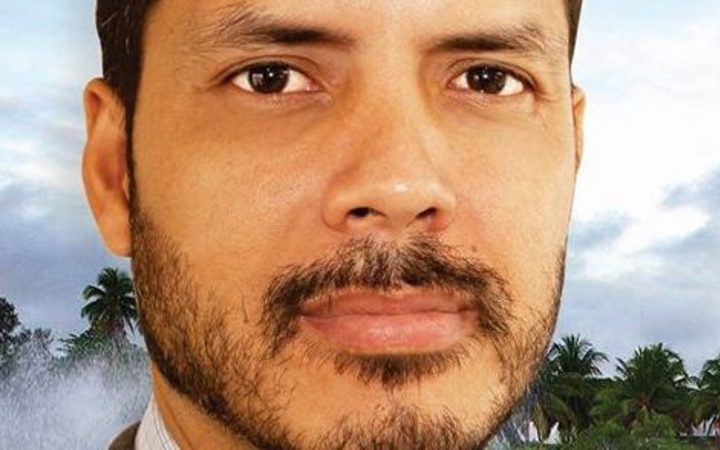 Mr Kramer said that significant progress was already under way with high profile arrests being made where they were previously suppressed.

He said it was important to address reform in police headquarters, "and that is now transferring down into how we run policing in provinces, then we go down to districts and even down to local level governments and police outposts.

"But we can't really make meaningful inroads in addressing those issues until we address the hierarchy in Port Moresby and go after poor administration and corruption," he said

Mr Kramer said his officials were developing a Station of Excellence programme, whereby individual police stations in need of better resourcing were selected for assistance.

"That is, to basically take a police station in PNG, identifying it from Port Moresby and reforming it and equipping it, recruiting the best people that will be basically recruited and deployed in that station, making sure they're fully equipped in terms of vehicles, GPS technology, best training and supervision, to see how that station operates, " the minister said.