French Polynesia's opposition Tahoeraa Huiraatira party is poised to lose one of its assembly members. 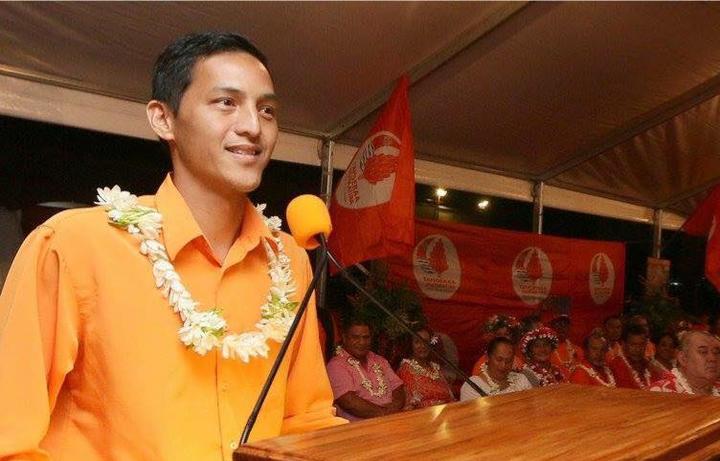 James Heaux signed up as a candidate in the municipal elections in Papeete on the list led by a politician of the rival Tavini Huiraatira party.

In a letter signed by Tahoeraa leader Gaston Flosse, Mr Heaux is being advised that for his actions he will be expelled.

That will see the number of the Tahoeraa members in the assembly drop from nine to eight.

Flosse also wanted to contest the Papeete municipal elections but his registration as a voter and candidate has failed.

He had been barred from public office for five years because of two corruption convictions.