Chiefs on the Vanuatu island of Pentecost have declared an 1.38km stretch of coastline a protected marine area. 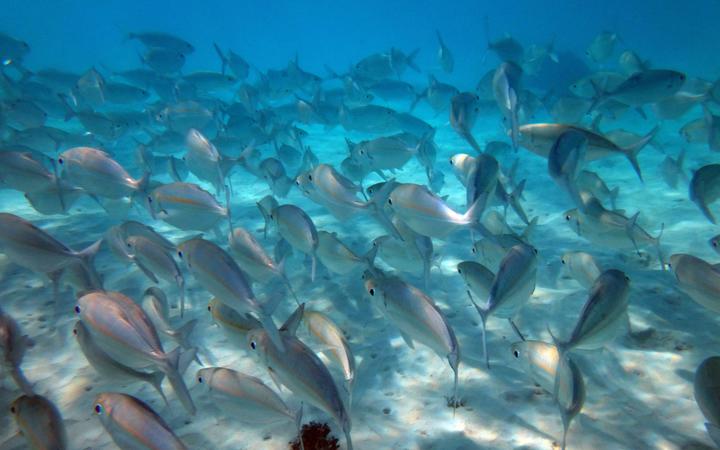 The declaration in northwest Pentecost followed a custom ceremony performed by high ranking chiefs of the area.

The Vanuatu Daily Post reports fishing of any kind, mining and burning of trees are completely banned.

"The chiefs and their people were resolute about improving the state of their environment using their traditional governance system and management practices," he said.

A delegation from the Ministry of Foreign Affairs and the Melanesian Spearhead Group were on Pentecost to witness the declaration of the ban, which included a custom ceremony performed by high-ranking chiefs.