Pentecost has become the sixth island in Vanuatu to have its own fuel depot. 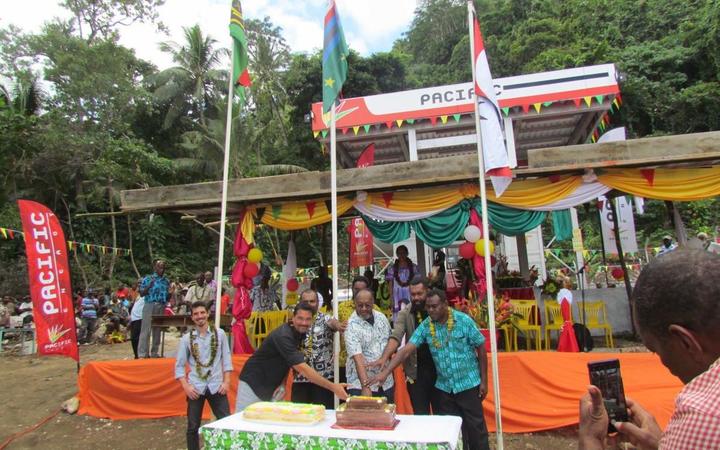 This means islanders no longer have to import drums of petrol and diesel from other islands.

The depot, which operates through solar power and with a generator on standby, was jointly launched by Pacific Energy - the sole supplier of fuel to Vanuatu, and Prime Minister Charlot Salwai - who comes from Pentecost.

It is also a money saver for people on nearby Ambae and Maewo, who will be able to get fuel from Pentecost instead of Luganville which is a six hour boat trip away.