Three passengers arriving in American Samoa on a Hawaiian Air flight from Honolulu have been quarantined for 14 days amid the global coronavirus outbreak. 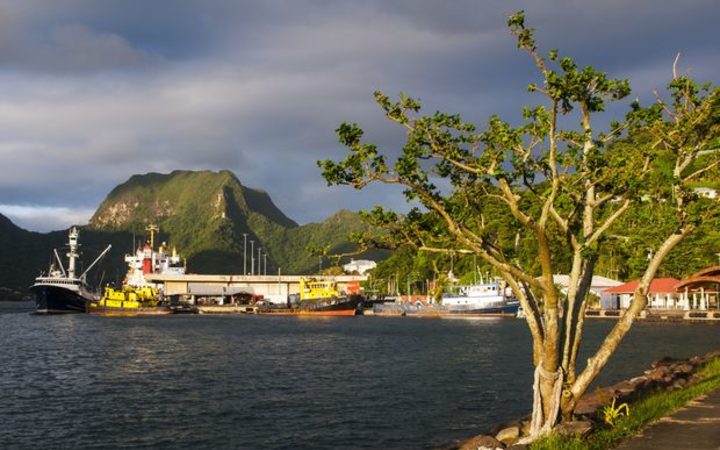 The woman travelled via New Zealand, one of the men travelled from Kuwait, and the other man had served as a missionary in France.

Under Department of Health policies, they were expected to spend 14 days in quarantine in Honolulu and obtain a health clearance three days before flying to American Samoa.

Hawaiian Air is supposed to enforce the regulations but the three travellers were allowed to board.

That brings the number of people currently in quarantine at the Leone Health Center to four.

A man arriving from South Korea was taken in last week.

Since the travel policies for coronavirus were introduced, 16 people have been quarantined at the Leone Health Center.