Fiji Sevens coach Gareth Baber says the team will need to show some consistency during the Los Angeles leg of the World Series if they have any chance of topping their pool this weekend. 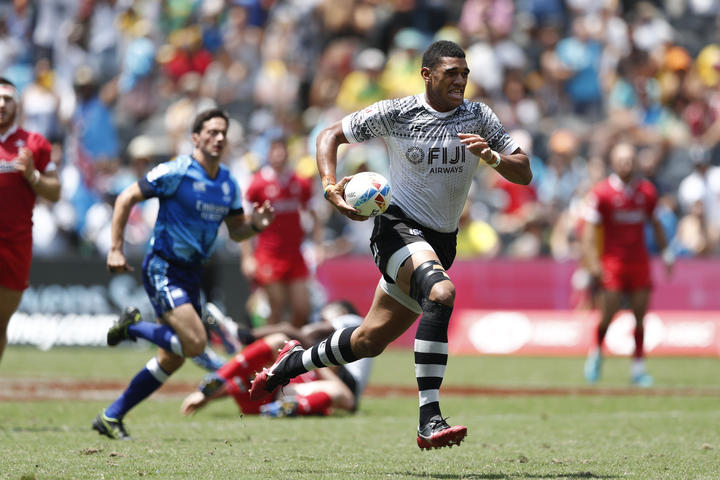 The Fijians won their first tournament of the season in Sydney four weeks ago after a slow start to their title defence https://www.rnz.co.nz/international/pacific-news/408709/sport-fiji-find-form-to-win-first-sydney-7s-title and have been drawn to play South Korea, France and Argentina.

Baber said it's all about progression.

"I never look too much in advance, I look at it in relation to what we've got to do to get better and how we progress from tournament to tournament," he said.

"We came off some good play in Sydney but it wasn't perfect, so we're looking at things to continue our game to develop and it's important that players stay at that standard."

Baber said he is focused on his players winning this week.

"I know that if we get a win we climb the table again and you know that top four seeding [and] it has implications for that should we win it." 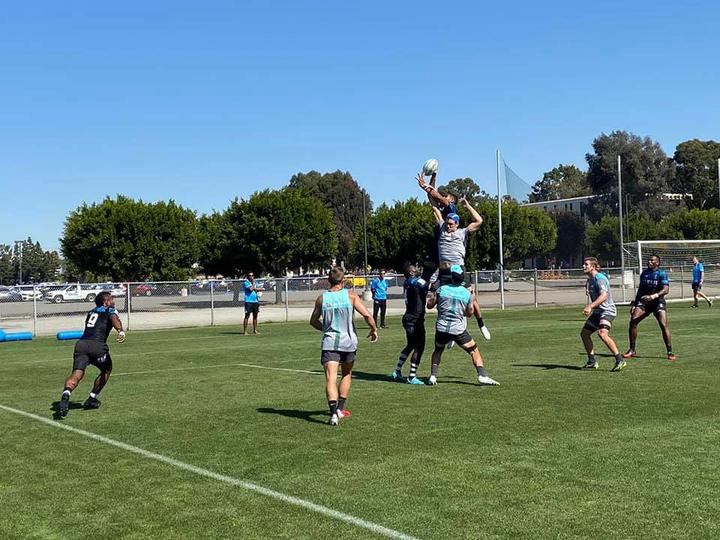 The last time the Fijians faced Argentina, they were stunned in their final pool game and failed to qualify for the knockout rounds in Hamilton.

Baber said the loss caused despair, but it was one they needed to move forward.

"We haven't reacted well when we've played certainly Argentina twice, we lost to France as well in South Africa so that hurts and we want to put that right," he said.

The Wales-born coach said changing fortunes was a matter of belief. 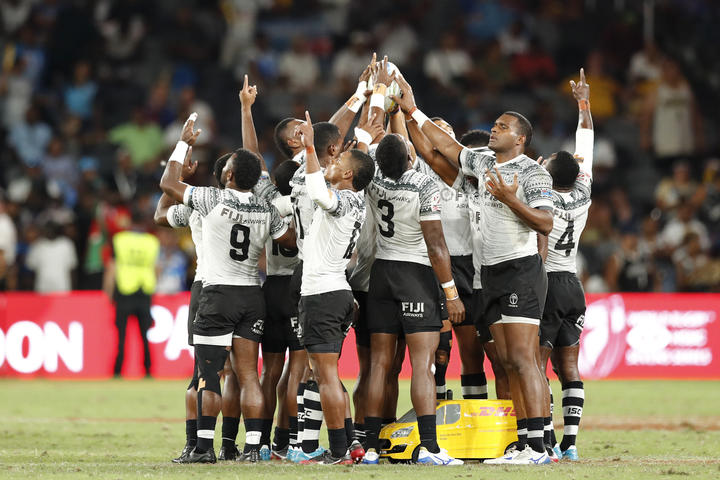 "We know that we've got to work hard and make sure that we're accurate with bits of the games that we need to to get into our game... we don't go hugely into what the opposition are doing, but we've got to be prepared for it but also make it clear to our players that we look after our game... if we repeat the levels of performance that we had in Sydney then we'll be in a position to win that pool."

Meanwhile the World Sevens Series leaders New Zealand are wary of a resurgent Fijian side.

The All Blacks Sevens still lead the series after four rounds and co-captain Sione Molia said Fiji could be a threat this weekend.

"That's basically sevens, you don't know who is going to win. I guess whoever shows up on the day and does really well," he said.

"I think Fiji are definitely in it. That win probably got their confidence up and no doubt they will do well this weekend as well."

The USA tournament, which is back in Los Angeles for the first time in 14 years, will also mark the return of the traditional tournament format including quarter finals.