Australia has announced the appointment of Jonathan Philp as its next High Commissioner to Papua New Guinea.

Mr Philp is a senior career officer with the Department of Foreign Affairs and Trade. 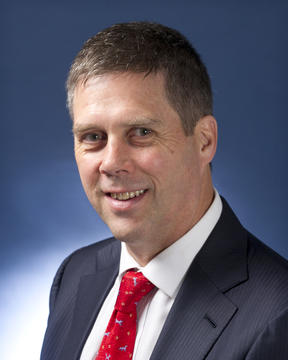 In Port Moresby, he will replace Bruce Davis who has filled the role since 2015.

Mr Philp has served overseas as Ambassador to Afghanistan and Ambassador to Turkey, as well as Deputy Head of Mission, Australian Embassy in Myanmar.

In the private sector, he worked as a senior executive with Woodside Energy.

She said the partnership would strengthen Australia's cooperation in security, bilateral trade and investment, and enhance institutional, development and regional collaboration.

The Australian Embassy in Palau opened in December as part of Australia's Pacific Step-Up.

Ms Turner is a career officer with the Department of Foreign Affairs and Trade. 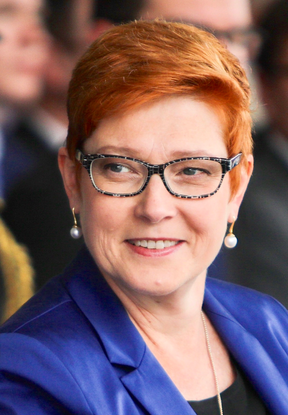 Ms Payne said the embassy in Palau would bolster Australia's diplomatic network, already the largest in the region of any country.

"Australia is delivering on its objective to open a mission in every Pacific Island Forum member country. Expanding our diplomatic footprint in the Pacific is vital to the Step-up.

"Australia and Palau have a strong bilateral relationship. Our two countries have worked together over the long term to support regional maritime security. Australia will provide a new Guardian-class Patrol Boat to Palau in mid-2020, replacing the existing Australian-made vessel."