The president of Israel is to meet several Pacific Islands leaders today during a stopover in Fiji. 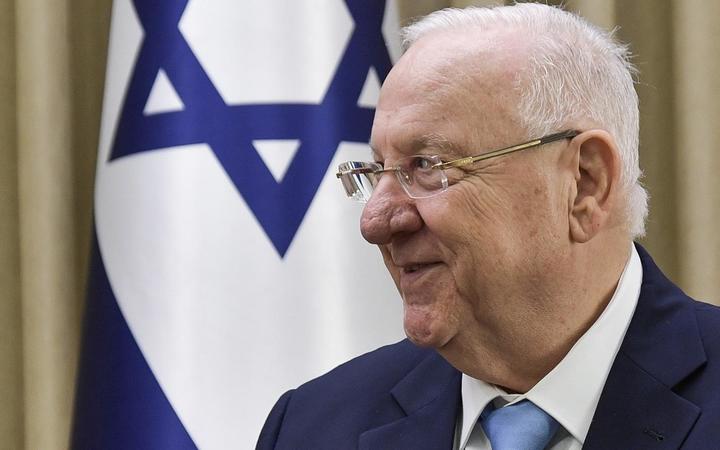 Reuven Rivlin, just the second Israeli president to visit Fiji, will be in the country for only 24 hours, en route to Australia.

President Rivlin is expected to attend the summit.

Also among those in attendance will be Papua New Guinea's prime minister James Marape and Samoa's Tuilaepa Sailele Malielegaoi.

He said cooperation between Fiji and Israel have deepened, "particularly in the areas of defense and security, agriculture, health, education, climate change, and disaster rehabilitation".