The race for a spot in the OFC Champions League knock-out stages will go down to the wire in Group A after back to back draws in the penultimate round of matches in Port Moresby. 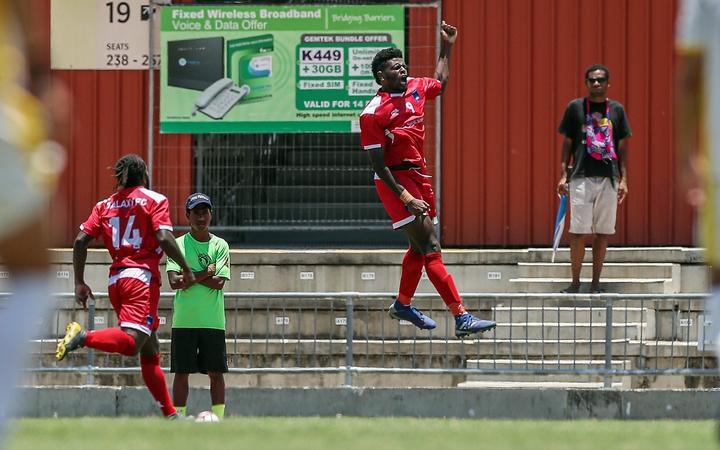 Eastern Suburbs pulled a goal back a few minutes before half-time, with in-form Italian striker Martin Bueno making no mistake from the penalty spot.

The Auckland club received another boost seven minutes into the second period when Eddison Stephen was sent off for a second bookable offence before finally making their numerical advantage pay dividends, with Bueno levelling the scores with a fantastic curling strike to secure the draw and give him four goals in two matches. 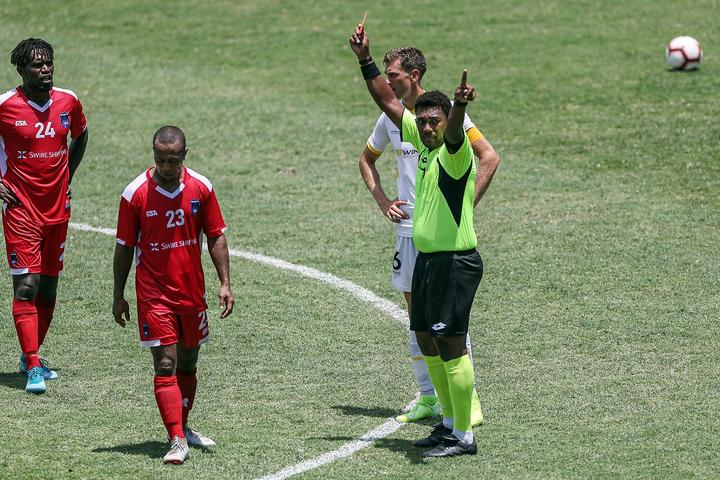 Despite the late equaliser, Galaxy coach Batrum Suri was pleased with the outcome.

"I think the draw was a fair result," he said. "Of course, we wanted to win but following the red card we have to be satisfied with the result and our destiny is still in our own hands going into the final game."

"It was probably a bit hotter today than during our last game, which is hard to imagine. So it was very tough and when you go 2-0 down in these conditions against a good team, you will be always up against it," he said.

"We were disappointed the way we conceded the goals but you can't fault the response and the work of our players and we thought we got our just reward by the end of the game." 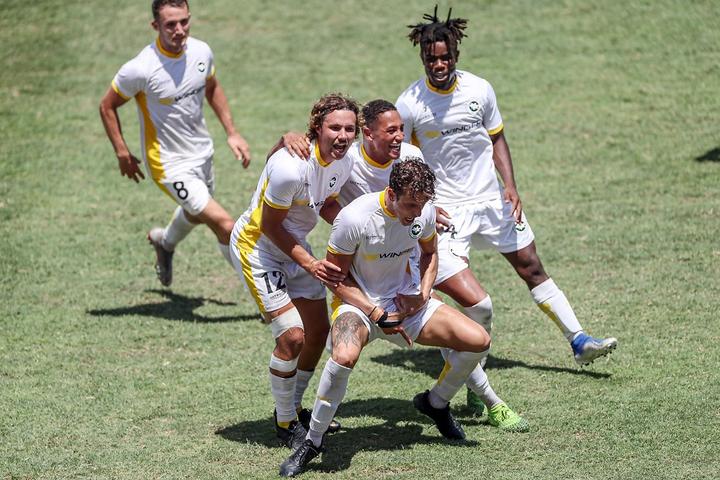 In the later game, Hekari United and Hienghène Sport also finished all tied up at 2-2 to keep their quarter-final hopes alive.

Roy Kayara headed home from close range to give the defending champions from New Caledonia a fifth minute lead before Brazilian import Erick Joe levelled the scores on the half hour mark, slotting home following a pinpoint cross from compatriot Vinicius Reis Kryzozun. 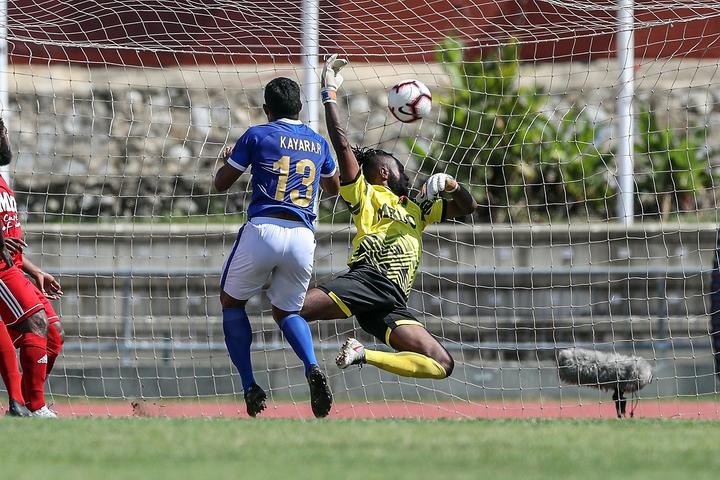 The home side hit the front deep into first half stoppage time with Reis Kryzozun converting from the penalty spot following a handball by Cendric Sansot, however Hienghène equalised with an 83rd minute penalty from Joseph Athale to keep their title defence alive.

"I'm pleased with the boys because it was a very difficult game," said Hienghène coach Felix Tagawa.

"Hekari pressed us really hard all throughout the match, so it's pleasing that we managed to equalise towards the end of the game. It was tough and during the match sometimes it seemed Hekari played with 14 men instead of 11." 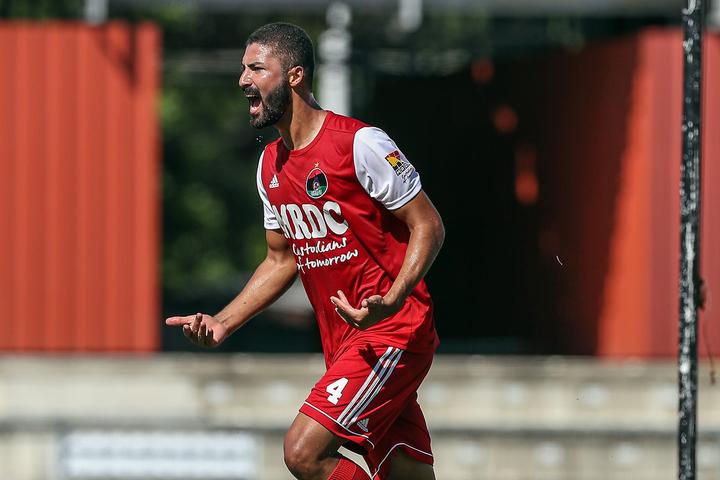 Hekari United mentor Jerry Allen said his players were also pushed to the limit under the sweltering Port Moresby sun.

"So it was great to see that the boys stood up very well and they held them until one little mistake cost us the win."

Hekari United went in front from a penalty kick in first half stoppage time only for Hienghène Sport to equalise from the spot in the 83rd minute. Photo: OFC via Phototek

Vanuatu's Galaxy FC and Eastern Suburbs are tied on four points and can confirm their place in the quarter finals if they avoid defeat in Sunday's final round matches against Hekari United and Hienghène Sport, who are tied on one point.

However, 2010 winners Hekari and defending champions Hienghène can catapult themselves into the knockout rounds if they win by three or more goals respectively.