The government of Nauru has decided to recognise Jerusalem as the capital of Israel.

The switch was announced by Nauru's mission to the United Nations in New York and immediately welcomed by Israel's foreign minister Israel Katz. 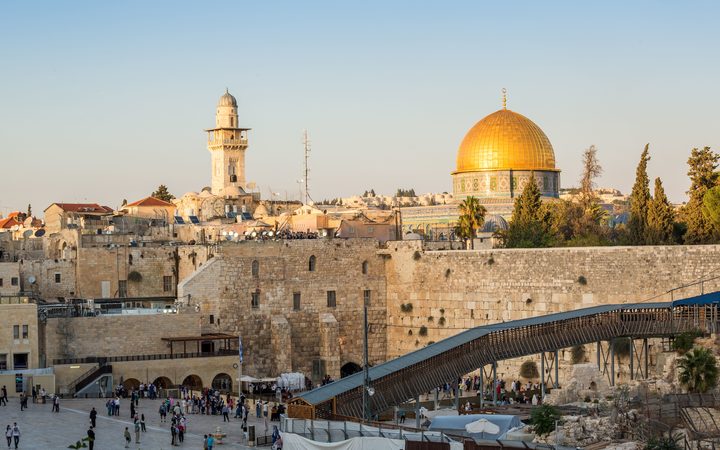 The move reflects a 2017 decision by the US President Donald Trump to transfer the American embassy from Tel Aviv.

When the UN General Assembly adopted a resolution declaring the American move null and void, seven countries opposed it.

Among them were four Pacific Island countries, including Nauru.