Papua New Guinea's government is being called upon to do more to tackle what police say are an increasing number of sorcery-related attacks on women. 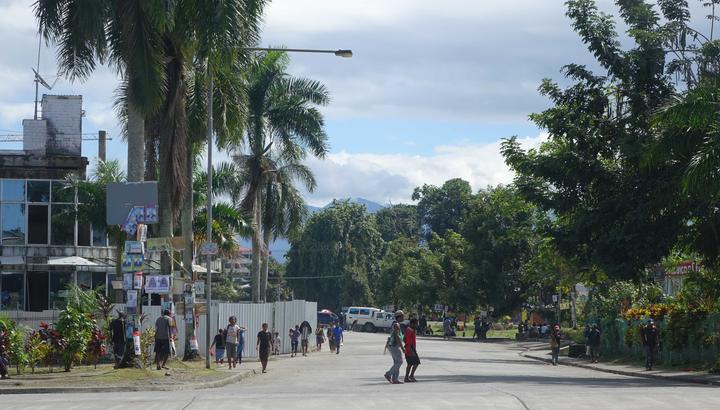 The call comes after two women were rescued from torture in the city of Lae last week, The National reports.

Police say the pair were rescued as they were being slashed and burned with iron rods in front of a crowd of 500, having been accused of using sorcery to kill a woman.

A man and his son have been arrested.

It was the second such attack in Lae in less than a month.

Assistant commissioner Peter Guiness said he was concerned at the rising number of incidents, calling on the government to do something.

After a spate of killings in 2013, the government repealed the Sorcery Act, which criminalised so-called acts of sorcery.

But little has been done to address the violence, for which sorcery allegations are often used as a front.