Papua New Guinea's new government has been called on to prioritise efforts to combat domestic and gender-based violence. 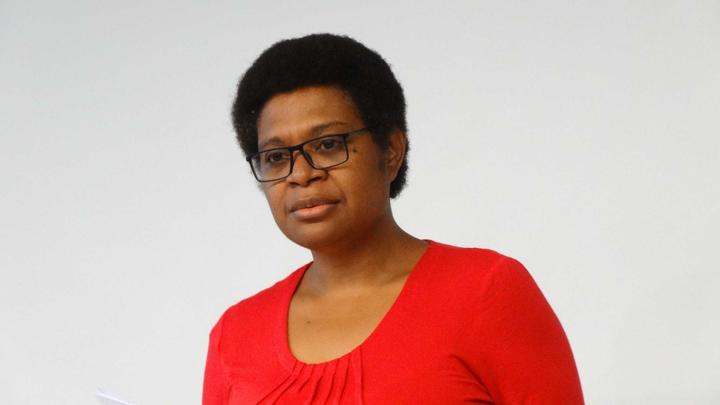 Fiona Hukula of the National Research Institute said various forms of violence against women and children were having lasting impacts on the wider community.

Progress has been made in terms of government endorsing a national strategy against gender based violence, Dr Hukula said.

But high-level co-ordination is needed to properly implement the strategy, she said.

"Our national strategy to prevent and respond to gender-based violence is focussing on prevention, but it has got to be done in a holistic way, and this has got to be led by the government.

"We can't have the agenda being pushed by outsiders or donors, which is a perception at the moment."

Prominent forms of violence against women and children which PNG is grappling with include rape, sexual assault and violence related to sorcery accusations.

"It doesn't only affect the survivor, the woman or the man, but it affects families, it affects communities. It has an effect on jobs because when people are injured, they can't come to work," she said.

According to Dr Hukula, prioritising efforts to combat these would be consistent with the stated aim of new prime minister James Marape to build a strong and resilient economy.

"I think that in order for us to have that strong and resilient economy, we need to have healthy people, we have to address social issues that impact on productivity, employment."

The leader of the Institute's Building Safer Communities programme, Dr Hukula said what was also required was adequate allocation of resources, more workers on the ground in the provinces and increased support for referral processes.

The National Strategy to Prevent and Respond to gender-based violence was endorsed by government in 2016, but Dr Hukula said "that's a piece of paper that needs to be implemented".

She said to date, the Law and Justice Sector had done a good job in overseeing the country's response to domestic and gender-based violence.

"But there's now got to be better connection between other sectors like the health and social sector which is very important.