Papua New Guinea is facing trenchant criticism from Human Rights Watch for failing to act on a raft of human rights issues. 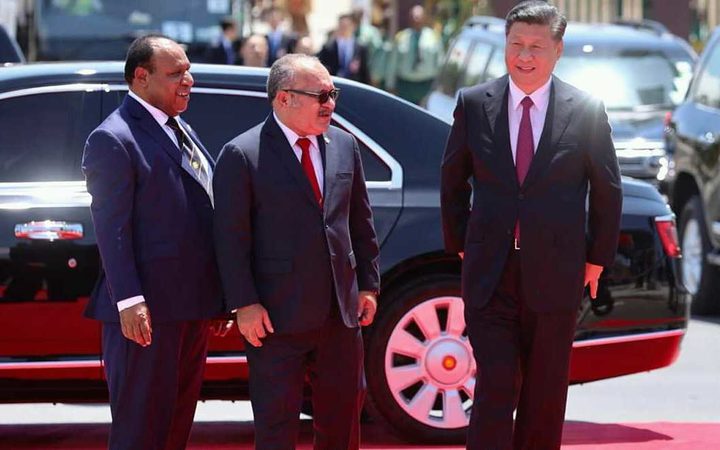 The watchdog group has just released its 2019 world wide report on human rights.

The group's regional spokesperson, Elaine Pearson, said PNG has made little or no progress on a number of issues.

"We are seeing the pervasive problems of corruption, land confiscation without adequate compensation, gender-based violence, police abuse, prison over-crowding - all of these are key challenges," Ms Pearson said. 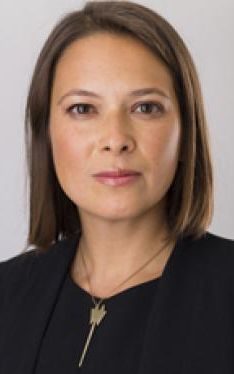 "Also in 2018, we saw that there is an ongoing health crisis with the polio outbreak."

The lack of action on human rights stood in contrast to the PNG government spending millions on last year's APEC leaders summit, Ms Pearson said, including the controversial provision of luxury cars for the visiting dignitaries.

She also singled out police commanders, who she said had to do more to end violence by their staff.

While welcoming the jailing of a number of police in Port Moresby in recent weeks - several for violent crimes - Ms Pearson said more needed to be done.

"Too often we have seen this pattern where police officers maybe initially suspended or discharged from their duties, yet it is very difficult to know if they have been prosecuted for offences they have committed against people who are criminal suspects or people in their care," she said.

"I think that's where there needs to be a bit more action."

She also condemned attacks where perpetrators claimed the victims were sorcerers.

Ms Pearson, said while there was legislative change in 2015, which made sorcery attacks illegal, the violence continues and it has brought a lot of international condemnation on PNG.

"People are quite shocked that this is going on and yet we continue in a number of cases, both men and women being accused of sorcery and then subjected to quite serious violence, beatings and so on. And in the worse cases obviously people who are killed."