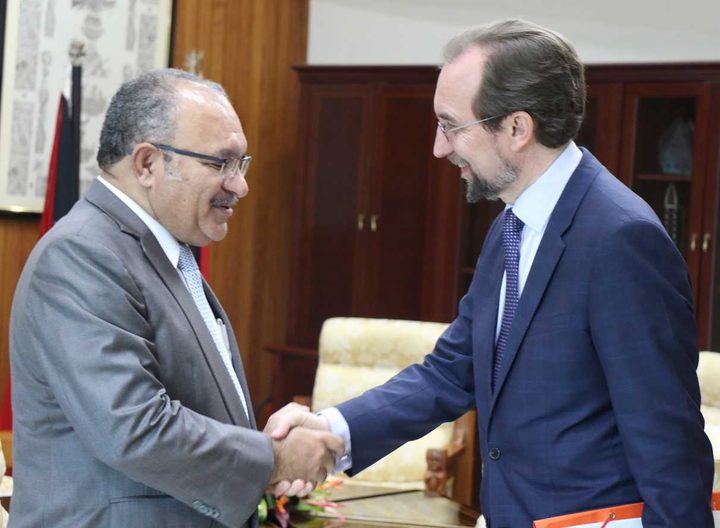 Mr Zeid found that corruption remains rife in PNG, affecting the right to land of its citizens. His spokesperson, Ravina Shamdasani, conveyed this concern in an interview with UN Radio.

"The way that businesses, particularly mining and logging companies, were utilising the land, getting land leases from the government without the prior, free, informed consent from the communities was a big issue," she explained.

"And quite often these communities ended up being evicted by these business companies, with allegedly the help of police forces." 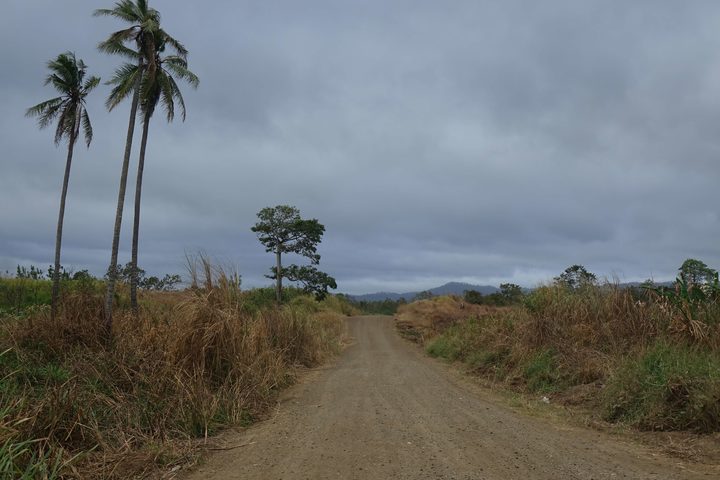 Due to its proximity to Port Moresby, land in Central Province is in demand. Photo: RNZ / Johnny Blades

"They acknowledged the human rights challenges in the country, and they took to heart the recommendations of the High Commissioner."

According to her, the Commissioner also asked PNG's government to make sure that it abides by the UN guiding principles on business and human rights, which set out a framework within which states and businesses should be operating.

She said this ensures "that while businesses and economies can flourish, this is not done at the expense of the local communities." 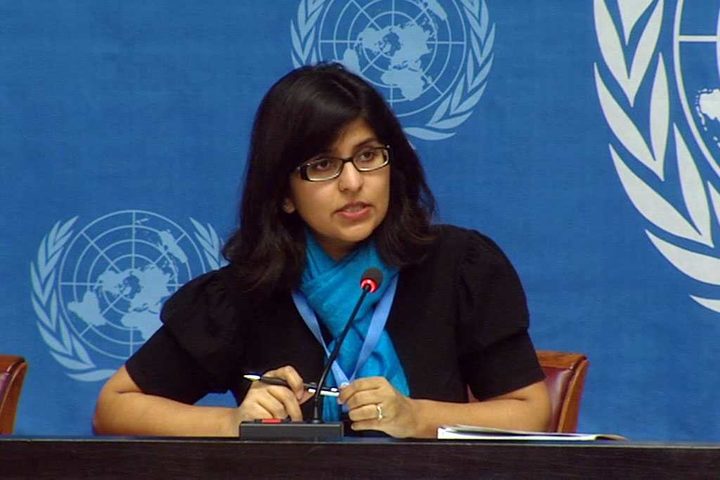 Earlier, Zeid commended the government's openness in inviting him to PNG, which he described as a country of contradictions.

"There are exemplary laws and policies in place to protect human rights, but they are reportedly often not enforced," his statement read.

"It is a resource-rich country, but much of its population lives in abject poverty, with acute malnutrition rates in some areas comparable to Yemen and minimal access to quality healthcare and education."

Recognising the strong work of PNG's civil society activists, Zeid said there was little room for them to influence government policy.

"The Government urgently needs to build a stronger nexus with its people, so it can better serve their needs in this vast and diverse land," said the Commissioner. 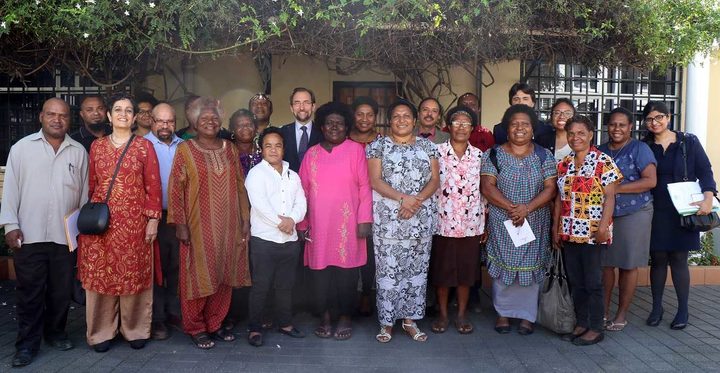 Zeid said he was "troubled to hear about attacks against human rights defenders and journalists working on sensitive issues, particularly relating to land rights and corruption."

The Commissioner also told PNG to ensure that refugees held on Manus island have access to basic necessities and rights while they are in the country.

"And the second thing is for them (PNG) to look for durable solutions (for the refugees), fully respecting the human rights of each individual," said Ms Shamdasani.

She said the PNG government was receptive to the commissioner's concerns.

"We have a human rights advisor who is based in Port Moresby who will be following up on all these issues with the government."