Papua New Guinea's new Lands & Physical Planning Minister says it is his mission to clean up the entrenched corruption in the Lands Department.

Justin Tkatchenko said he was formulating a five year plan to weed out a network of corrupt officials who facilitate crooked land deals that alienate Papua New Guineans from their land. 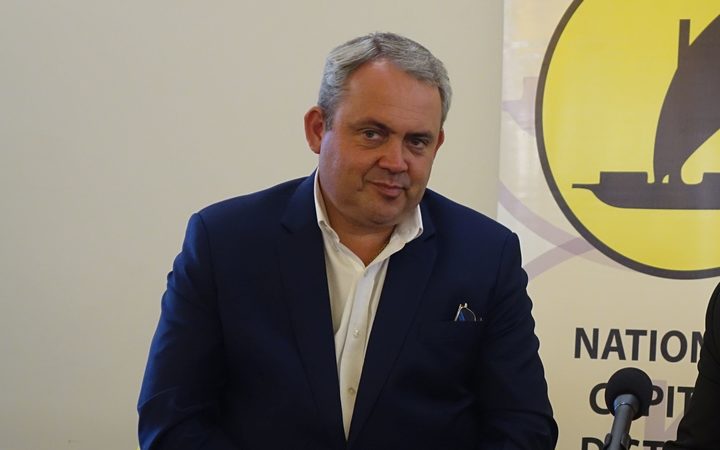 Mr Tkatchenko said problems in the Lands Department had accumulated over many years and resulted in land effectively being given away to foreigners or locals who wanted to make quick money.

"What they have applied for and what they wanted to do on that land has not been implemented," he explained.

"And they've just utilised that land, got the land and sold it and made money. So there's rorts in the system. Everybody clearly has the perception that the Lands Department is totally corrupt. So it's my job to change that perception."

Mr Tkatchenko warned that he may make himself unpopular with some people within the department, but he would take steps to hold Lands personnel to account.

This included establishing a functional Fraud and Complaints unit within the Lands Department where any person, including the public, can register their complaints on land deals and Lands staff.

Clean up the department from top to bottom Justin Tkatchenko

"To go through all the complaints, all the fraud, look at those who have been suspended or terminated and then reinstated... just clean up the department from top to bottom."

It's not the first time a Lands Minister has promised to have complaints about corrupt land dealings investigated, but Mr Tkatchenko is nothing if not enthusiastic about this clean-up mission he is embarking on. He said at the end of the day his aim was to allow state land, recreational facilities and customary land to be finally given back to rightful owners and "for the right usages".

"Land is a scarce commodity in our country, especially in our city areas, our urban areas where we're finding selfish, greedy individuals are bribing and corrupting land department officials to get portions and allotments of land that they're not entitled to, and stealing public places."

Justin Tkatchenko said he also aimed to tidy up the registry of land titles in PNG after the National Government system established in 2010 had lapsed into irrelevancy.

The LAGIS Enhancement and Application Program had been left to fail and PNG could not keep meeting its costs, he claimed, saying he would seek Australian government assistance to re-establish a system which could tidy up the messy and incomplete registry of titles in PNG. 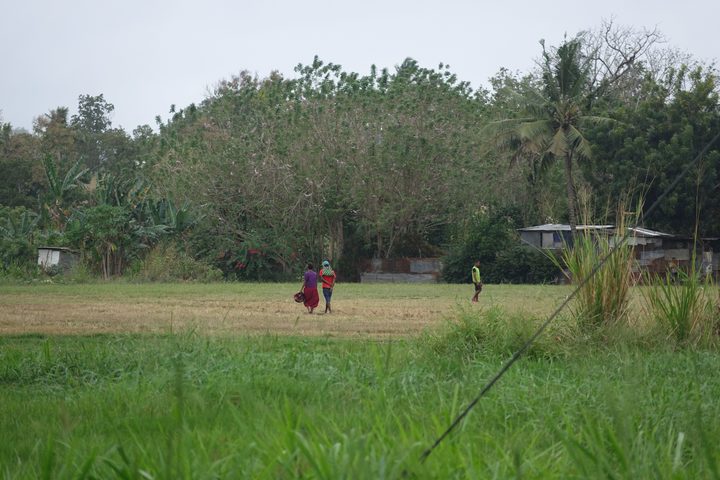 Lands Minister Justin Tkatchenko says he wants PNG landowners to not be mere "spectators" to development on their land. Photo: RNZ / Johnny Blades

The new Lands Minister has also promised action on the controversial Special Agricultural Business Leases (SABL) system under which about 12 percent of the country's land was leased.

A 2013 Commission of Inquiry found that the SABL leases were mainly fraudulently obtained without landowner consent, amounted to a massive land grab, often just for logging and oil palm interests.

"There are a lot of SABLs that are totally not doing the purpose that they were supposed to be doing, in respect to agriculture and other things like that," said Mr Tkatchenko, adding that he would make announcements about SABLs in the coming days.

"The NEC has issued for a high powered committee to be set up to review and to cancel all SABLs that are not acquiring to what they set out to do."

It was put to Mr Tkatchenko that the prime minster Peter O'Neill and others in the government had repeatedly promised to cancel the fraudulent SABLs, but nothing had happened.

He indicated the committee would finally put words into action.

"I would say 90 percent of them would be definitely reviewed of being cancelled. No other SABLs - I've given a direction - are to be issued at all from our department." 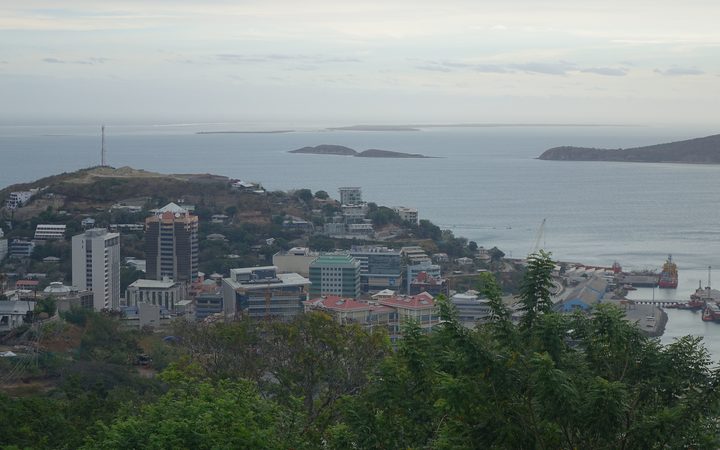 Mr Tkatchenko was also asked what he would do about a suspicious land deal involving two fellow government ministers which came to light in March.

The Manumanu land deal involved acquisition of land in Central Province for a naval base. The Minister for Petroleum and Energy, Fabian Pok and Minister for State Enterprises William Duma were alleged to have conspired over the acquisition of the land prior to the sale. It emerged that the state paid a company closely linked with Mr Duma $US14million to purchase the land.

The prime minister had stood the two ministers down from their portfolios in March, pending the outcome of an inquiry into the deal. Yet this inquiry had not appeared to have taken place when, earlier this month, Mr O'Neill reappointed the pair.

However Mr Tkatchenko indicated that the inquiry, headed by a retired judge (John Griffin, a Queen's Counsel of the Queensland Bar) was expected to result in a report to be handed to the National Executive Council for deliberation early next month.

"All the information from the Lands Department has been given for this investigation and it's now with the inquiry that is going on. That report will be handed to the NEC in the next couple of weeks," he said.

"From the findings, the NEC will make any necessary directions."