The MP for the Efate Rural constituency was first elected to parliament as an independent candidate in the 2016 during the snap election. 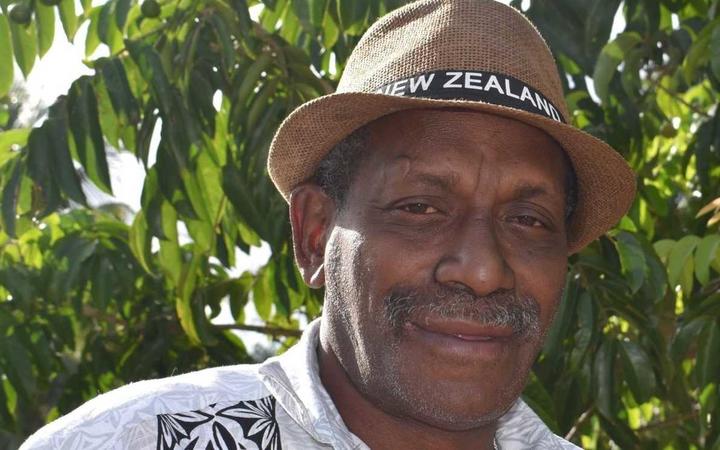 He was known to the people in his constituency as "MP blong ol smolsmol man" or MP for the grassroots.

Vila Central Hospital told the Daily Post "there is a high possibility" Mr Kanas died yesterday of a heart atack.

A state funeral has been organised for today.