Evidence has yet to come to light to confirm three recent deaths in Papua New Guinea were sorcery-related executions, a provincial police commander says. 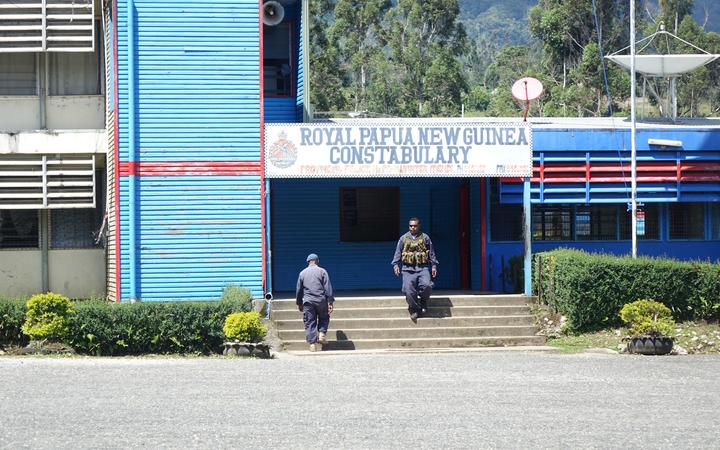 The bodies of a man and two women were found separately on the banks of the Mendi River last week in Southern Highlands province.

The newspaper the National reported a police source saying the deaths could be a sorcery related mass killing.

But the commander, Martin Lakari, said that was an assumption not yet supported by evidence.

"We have placed the bodies in the morgue and conducted inquiries into it but are unable to locate who was responsible and also the owners of the bodies," he said.

"That's why we have assumed that it may be a sorcery related killing but it's not confirmed."

The absence of tribal violence in the area also prompted police to think the deaths could be sorcery related, Mr Lakari said.

"No tribal violence at this point in time, there was no fighting in Mendi. We can't conclude they're tribal fighting victims," he said.

"Police have concluded that the bodies were dumped in the river after the killing but haven't come up with a clear idea whether it was a sorcery related murder or incident."