Two cruise ships arriving from Australia and Vanuatu have failed to make scheduled stops in New Caledonia amid fears by locals the coronavirus spreading from Wuhan could be introduced. 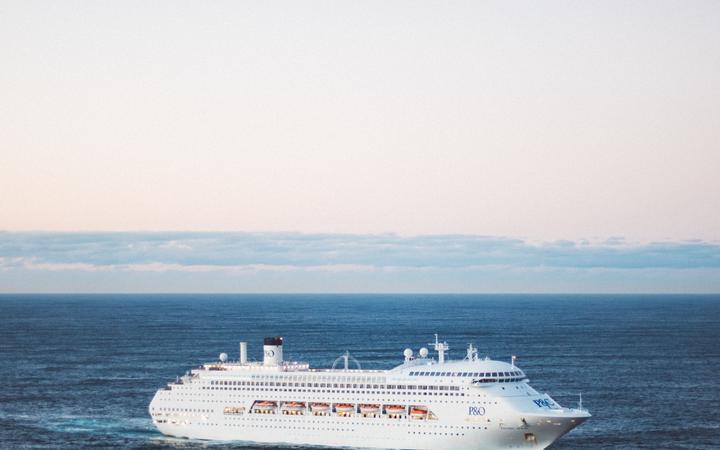 Young people on the island of Mare put up banners opposing ship visits, which prompted the island's contractor to cancel the stop-over as a precaution.

Mayor Pierre Ngaihoni said missing the ships' visits, from Australian company Carnival, would have an impact on stall holders.

A planned charter flight from China to Noumea last week was also cancelled, purportedly because of problems finalising documentation.

Local media say two women from Noumea who arrived from China this week have been advised to stay home for two weeks despite showing no sign of any illness.

Meanwhile, French Polynesia's president has warned that he won't hesitate to lodge a police complaint against those inciting hatred against Chinese people following the Wuhan coronavirus outbreak.

Edouard Fritch was speaking at a cultural event at a Chinese temple in Papeete attended by the Chinese consul and the French High Commissioner.

He said there had been a disproportionate response by some individuals to the outbreak, with some using it to direct their frustration against the Chinese.

Mr Fritch said he would not let bad spirits divide the people.

Last week, French Polynesia tightened access for visitors from Asia requiring anyone arriving via Japan or New Zealand to show a certificate less than 15 days old that they have no viral infection.