Samoa's Minister for Public Enterprise says the country's national airline will replace the aircraft it uses between the two Samoas with a larger plane and it will open new routes to other countries in the region. 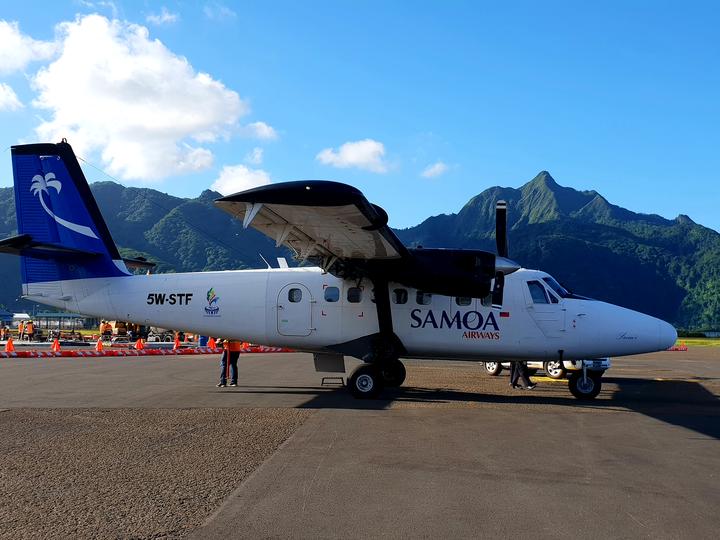 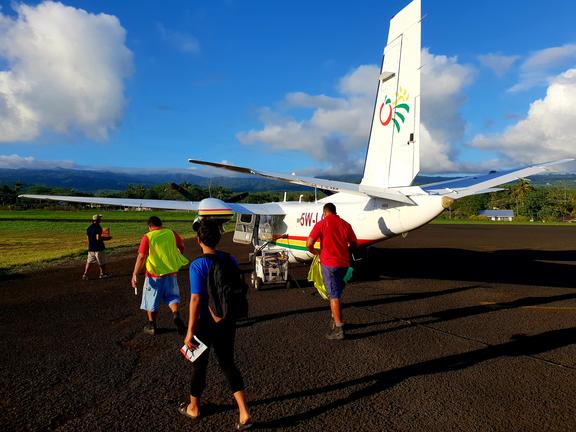 Lautafi said the airline would then look at new destinations in Tonga, Fiji and Tokelau.

Apia's Fagali'i airport, which could only be used by smaller aircraft, closed at the end of 2019 and now all flights to Samoa operate out of the larger Faleolo International.

American Samoa's Pago Pago airport at Tafuna is the only regional destination served by Samoa Airways at present.