Samoa's Prime Minister Tuilaepa Sailele Malielegaoi has officially closed the Fagali'i Airstrip which for the past decade has been used by light commercial aircraft flying to and from American Samoa. 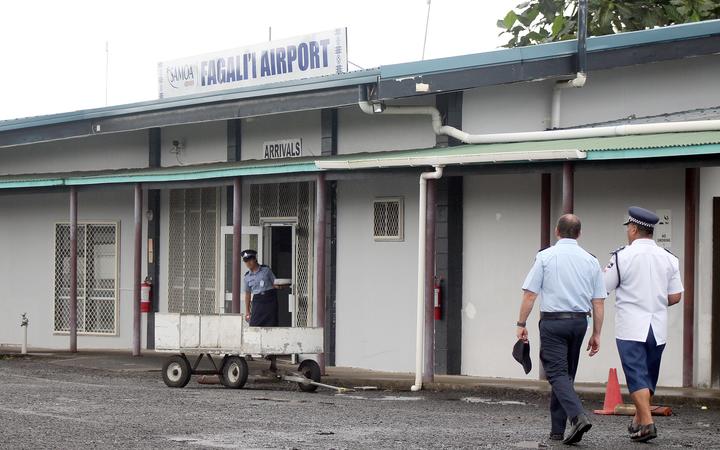 During a short ceremony on Thursday, Tuilaepa said the airstrip was being closed because of safety concerns around its use, especially during turbulent weather.

"Because it is not feasible to extend it to allow for bigger planes with more capacity to land and take off safely, Cabinet has decided to close this airstrip," Tuilaepa said.

This is the second time Fagali'i has been closed because of safety concerns.

The Prime Minister says his cabinet has already approved the handing over of the land and facilities at Fagali'i to the Ministry of Police.

It is to be used for training drivers and licensing vehicles. 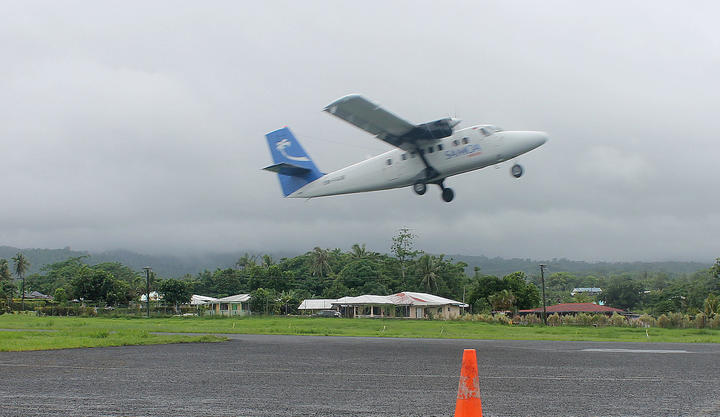 A light aircraft taking off from Samoa's Fagali'i airstrip which has now been closed over safety concerns especially during turbulent weather. January 2020 Photo: Samoa Government

Tuilaepa said passengers and air operators affected by the closure will be able to use new airport facilities at the Faleolo International Airport being built by the Chinese government.

"We are also near the completion of new roads to Faleolo airport allowing for faster travel for passengers," he said.

In attendance at yesterday's closing ceremony were matai of Fagali'i village who were given special mention as Tuilaepa thanked them for their support and security for the airstrip during the more than ten years it was in operation.