Transparency Solomon Islands says it's disappointing but not surprising that the country has dropped two points in the 2019 Corruption Perceptions Index, which was released on Thursday. 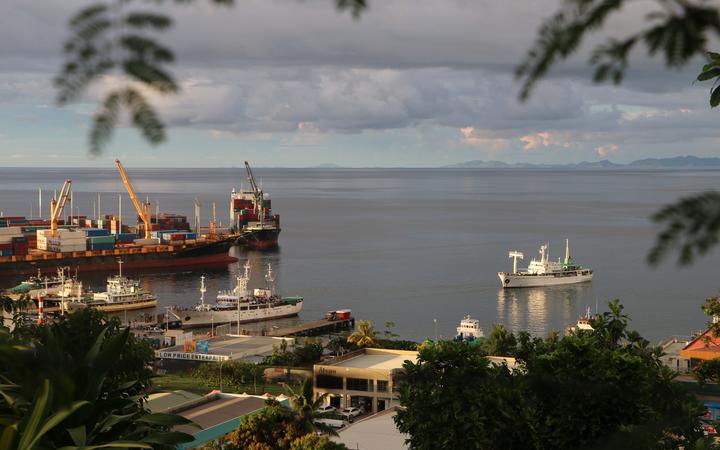 The flagship research product of Transparency International, the index offers an annual snapshot of the degree of corruption by ranking countries and territories from zero to 100 - zero being highly corrupt.

In 2018, Solomon Islands climbed to 44 points on the scale - from 39 the year before - thanks to the passing of anti-corruption and whistleblower legislation.

But not much has been done to implement the laws so the latest index sees the country dropping to 42.

Ruth Liloqula, from Transparency International Solomon Islands, said recent events meant she expected the score to be even lower.

"Such as the elections, one of the most corrupt in the country. It was the highest number of petitions launched against winning candidates.

"Then we have the China thing where civil society's space and voice and activism was restricted. And also we have an executive government that is imposed that has never contested or that is formed after the elections." 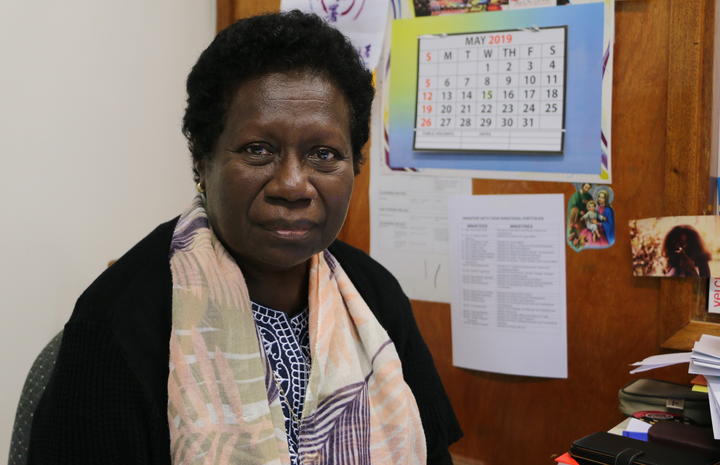 However, Ms Liloqula said it was not all bad news.

"Yes, we expected it to drop much more than the two points but it's encouraging and shows that while the government slacked down on its efforts, the civil society organisations, the general public and the media continued to hold up their part of this fight," she said.