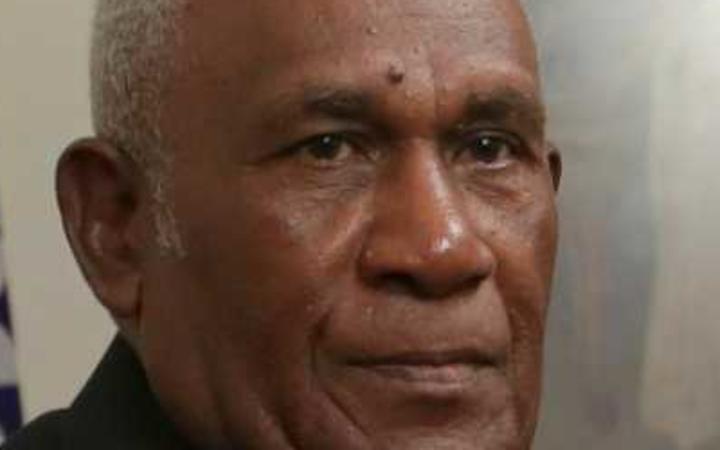 The appointment was announced by the prime minister Manasseh Sogavare at an event held on Monday in Honiara to mark International Anti-Corruption Day, the Solomon Star reports.

Prior to becoming governor general, Sir Frank was chair of Solomon Islands Law Reform Commission - a position he took up after serving as a High Court judge.

Sir Frank was also the first local to be appointed Attorney General of Solomon Islands.

His deputy chair in the new anti-corruption commission is local lawyer Anika Kingmele.

All of the commissioners were sworn-in to their new roles by the Governor General Sir David Vunagi last Thursday.

In announcing the appointment, Prime Minister Manasseh Sogavare said the Independent Commission Against Corruption was an excellent body established to help wipe out corruption in the country.