Solomon Islands university students left in limbo after their government suddenly switched diplomatic relations from Taiwan to China could be given some certainty soon. 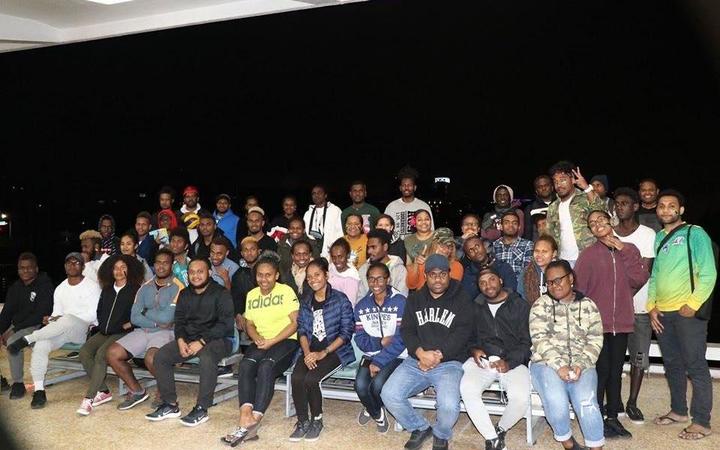 More than 100 students studying under Taipei-funded scholarships in Taiwan were affected by the switch in October.

Shortly after the split, the ministry of education in Honiara issued a directive for all students in Taiwan to fill out applications for new Beijing-funded scholarships.

Out of the whole student body, 91 complied.

About a dozen students, some with just a few semester's left in their programs, chose to stay on in Taiwan and are calling on the Honiara to fund the remainder of their programmes.

It had been challenging dealing with the fallout, he said, and trying to facilitate the transition of students from one scholarship arrangement to another.

"Because you know when you divorce, for example...it's like the relationship breaks down," said Mr Rodi.

"But we found a way and so yes it has been very challenging, there has been a lot of pressure, complaints, but at the end of the day I think we're on track in terms of what we wanted to pursue," he said.

Mr Rodi said they had received positive indications from the Chinese Embassy in Port Moresby that the applications had all been processed and that final placement details should be ready by the end of the month.

One of the students anxiously waiting for news is second year bio-chemistry student Freda Manetavua. 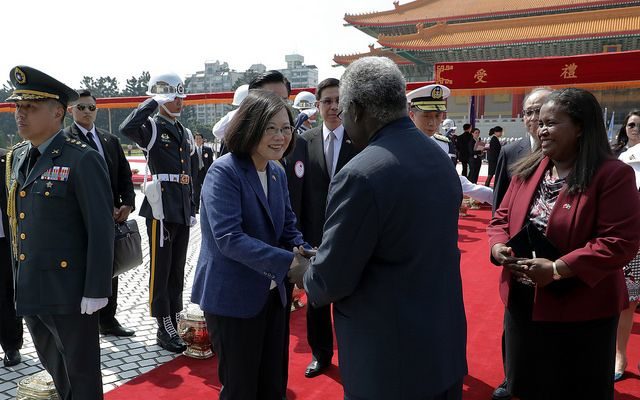 She said the whole experience had been very stressful.

"It makes me feel kinda like giving up because I am at the middle of [my] sophomore [year] and then the switch happened.

"I cannot afford to do the self-sponsor by myself so I just came home and look for whatever opportunity that the government is planning on imposing on us and sending us to China or wherever they are planning to send us," Ms Manetavua said.

However, about a dozen students opted out of the China option and are pressing on with their studies in Taiwan.

One of them, Solomon Islands Students Association president in Taiwan, Desmond Tige, said they had asked the government in Honiara to fund the remainder of their studies. If that fell short, they were prepared to seek private sponsorship.

"Since for example us senior students we have done three years of undergraduate studies and we're only left with one semester or two semester's left to complete our studies," Mr Tige said.

Mr Tige said with so much time and effort already put in to their programmes they did not want to gamble with their fate in universities in China.

Meanwhile, Franco Rodi said the ministry had considered the request and had reached a decision.

Those who were once sponsored by Foreign Affairs R.O.C. (Republic Of China Taiwan) would now come under Solomon Islands government funding, he said.

"But this only applies to final year students and not first, second or even third [year] students," Mr Rodi said.

Mr Tige said universities in Taiwan had been considerate of the students ineligible for Solomon Islands funding, even halving tuition fees.

For students awaiting placement in Chinese Universities, Mr Rodi said the silver lining was that they would all be attending English-speaking institutions unlike the Mandarin Chinese programmes offered in Taiwan.

However, there has yet to be any guarantee that they will be able to cross credit, leaving the possibility they may have to start from scratch.