Parents and guardians of students attending Papua New Guinea government schools will be expected to pay 37 percent of tuition fees. 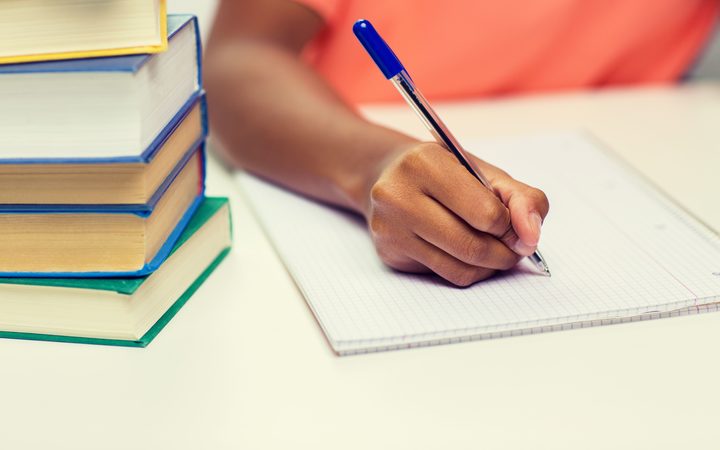 That has been announced by Education Minister Joseph Yopyyopy, reports The Post Courier.

It marks a departure from the Tuition Fee Free Education policy introduced by the previous government under Peter O'Neill.

The new government under James Marape said that from this year families would have to contribute towards the fees.

Provincial education boards are to set the overall fees for each student at government schools.

But it must not exceed the maximum fee limits set by the National Education Board.

The new arrangement comes after the Marape government made a 50 percent cut to the Tuition Fee Free policy in the 2020 national budget delivered last month.

PNG's Treasurer, Ian Ling-Stuckey said education was a shared responsibility and that funding would be directed towards the costs of higher education, which were a lot more burdensome to Papua New Guinean families.

Mr O'Neill said the move would jeopardise the education of many children in PNG.

However, many schools had reported chronic issues with lack of funding for teachers and learning materials.